What did we just watch?

Game 4 of the World Series came to a wild conclusion early Sunday morning, and two big miscues by the Los Angeles Dodgers cost them the contest.

The Tampa Bay Rays were down one with two on and two out in the bottom of the ninth when Brett Phillips popped one up to shallow center field. Los Angeles’ Chris Taylor misplayed the ball, allowing it to bounce off his hand as Tampa’s Kevin Kiermaier scored easily.

Taylor then threw home and appeared to catch Rays’ Randy Arozarena in no-man’s land, but LA catcher Will Smith bobbled the ball himself, and the rookie seized the opportunity to slide home for the game-winning run.

The series now is tied a two games apiece. 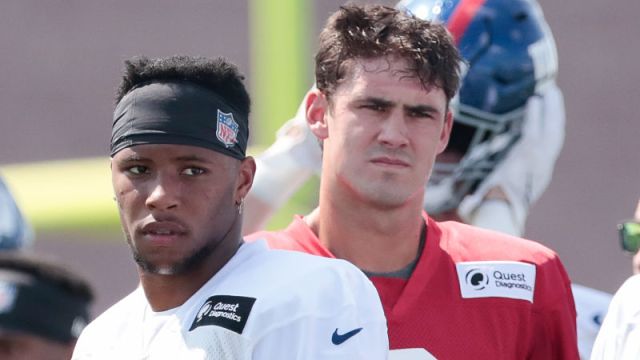 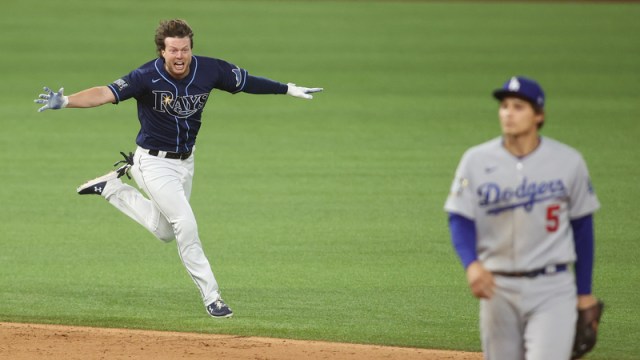