Randy Arozarena has been on a tear for this postseason.

And it’s been historic, to say the least.

With a two-run blast Saturday evening in the first inning for Tampa Bay, the Rays left fielder gave his team an early boost in Game 7 of the American League Championship Series.

It was Arozarena’s seventh home run of the 2020 postseason. And per ESPN Stats & Info, that’s the most ever by a rookie.

If the Rays can advance to the World Series, there’s no reason to believe the 25-year-old Cuban star won’t encroach in the all-time record from a player of any sort.

The record currently is eight home runs during a playoff stretch, held by Barry Bonds, Carlos Beltrán and Nelson Cruz.

Heck, there’s still time for him to tie that this game. 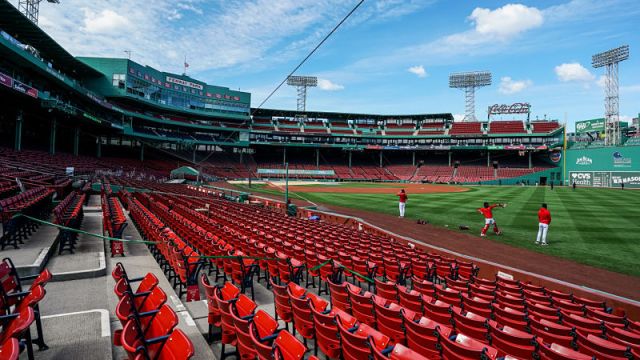 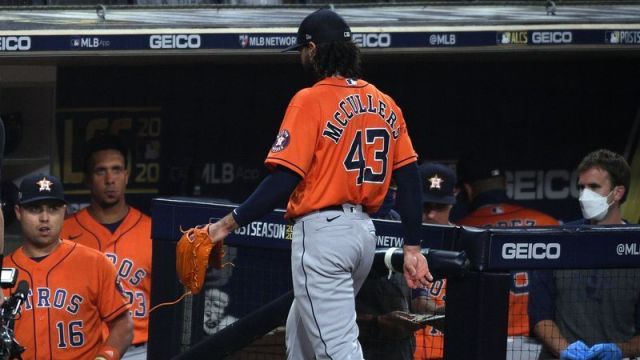