Two home runs Monday helped lead the way for Tampa Bay in their 4-2 win over the Houston Astros, and that has been a growing trend for the Rays in the 2020 postseason.

As they took a 2-0 advantage in the American League Championship Series, the Rays also made some Major League Baseball history.

Through its nine games played in the postseason thus far, Tampa Bay has hit 38 runs, and 79% of those have been acquired thanks to a home run.

Per ESPN Stats & Info, that’s the highest rate by a team that’s played at least five games within a single postseason. 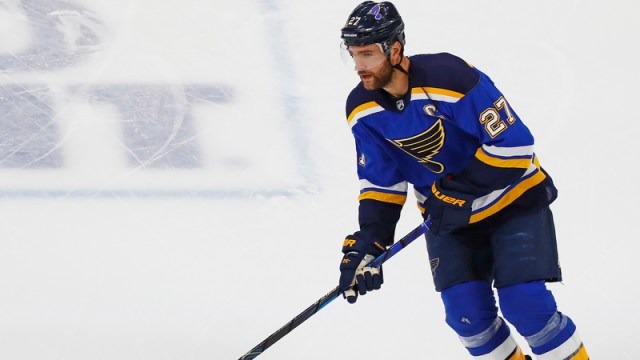 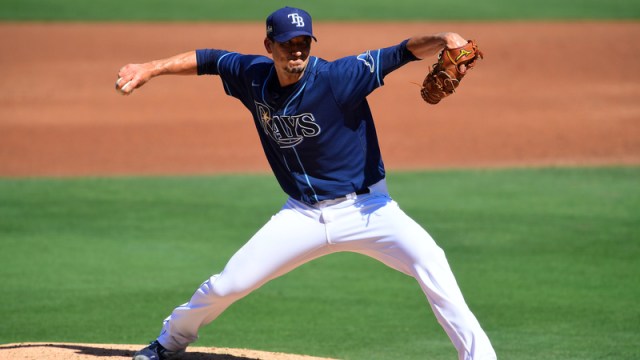