The Red Sox opted to not renew their contracts.

Most of Boston’s coaching staff has been invited to return, although the club currently is without a manager after parting ways with Ron Roenicke in wake of the 2020 campaign.

Narron’s one-year stint with the Red Sox was his second in the organization. He also worked as Grady Little’s bench coach in 2003.

Bjornson, meanwhile, arrived in Boston before the 2018 season, having worked with Alex Cora on the Houston Astros’ coaching staff.

Speaking of Cora, it’s unclear whether the Red Sox view him as a candidate for their managerial opening once his suspension expires following the conclusion of the World Series.

Cora, of course, guided the Red Sox to a World Series title in 2018, his first of two seasons as Boston’s manager. 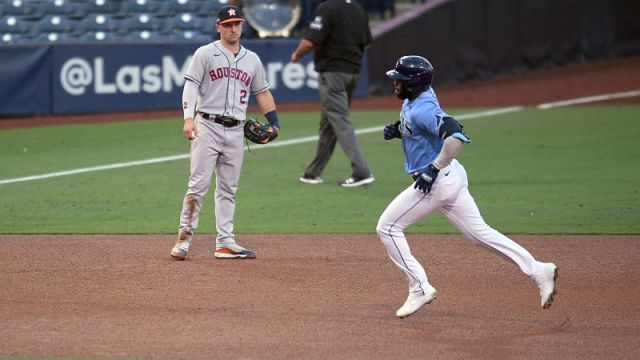 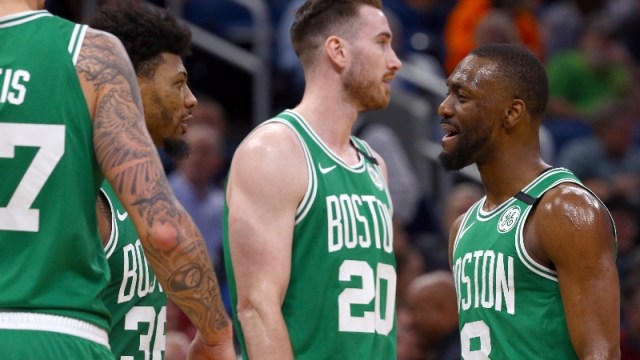