Praise was aplenty for Cam Newton over his first two games with the New England Patriots, and deservedly so.

But after back-to-back underwhelming showings from the star quarterback, criticism and concern are starting to flood in.

Newton and Co. couldn’t get anything going offensively Sunday in the Patriots’ 18-12 loss to the Denver Broncos at Gillette Stadium. The veteran signal-caller completed 17 of 25 pass attempts for 157 yards with no touchdowns and two interceptions in his first game since being removed from the reserve/COVID-19 list.

A lack of practice time leading up to the Week 6 contest surely contributed to New England’s woeful offensive performance. Still, Rex Ryan is worried about Newton and the rest of the unit moving forward.

“Man, oh, man. This looks like a disaster to me,” Ryan said Monday on ESPN’s “Get Up.” “I mean, I never saw that arm talent. He wouldn’t snap the football. He was kind of pushing the ball. He wasn’t accurate down the field, which we’ve seen throughout his career. But with Josh McDaniels, I give him so much credit. Early in the season, we’ve seen him be accurate.

“This is scary to me. Look, we all know there’s no weapons out there. We see that highlight where Cam is sitting there, waiting, waiting and waiting — you got to throw guys open. Unfortunately, right now, I don’t know if Cam is accurate enough or has the zip on the football to throw guys open.”

The ever-confident Newton after the loss to the Broncos expressed faith in his supporting cast, which arguably is among the weakest groups in the league. The Patriots will try to get back on track Sunday when they host the San Francisco 49ers. 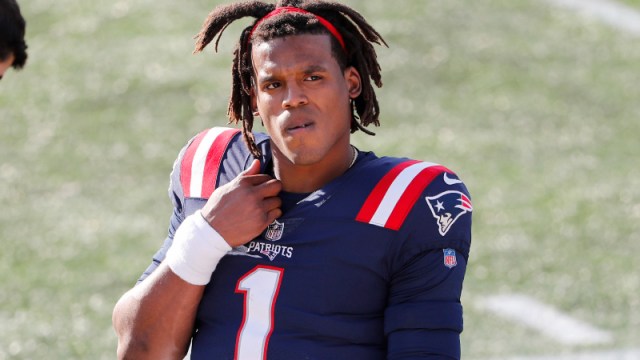 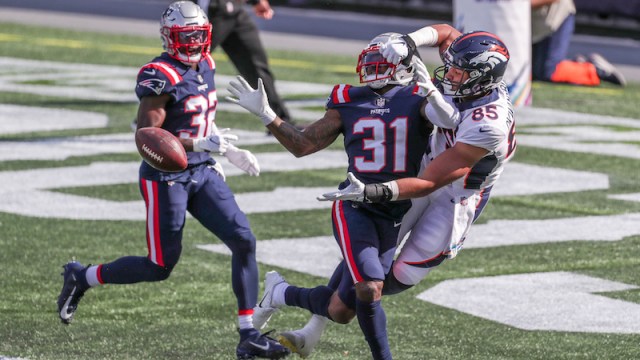