You could forgive Jack Eichel and the Buffalo Sabres if they were, at the very least, agreeable to a trade.

Buffalo has continued to underachieve, leaving Eichel in a spot where he would be better-positioned to win playing somewhere else. And if the Sabres ever decided to move their captain, they certainly could get a massive haul for him.

But for now, it doesn’t sound like a trade is going to happen.

Chatter of the Sabres considering trading Eichel has been making the rounds lately. But given the opportunity to address the murmurs, new Sabres general manager Kevyn Adams was quick to shoot down the rumors.

?People make phone calls and ask about players every day. My job is to listen,” Adams said on the “Instigators” radio show, as transcribed by SportsNet. “We have no intention and we?re not looking to do anything with Jack Eichel.?

SportsNet’s Elliotte Friedman then shared the dead giveaway that Eichel wasn’t going to be moved this offseason.

“The Sabres paid Eichel a $7.5-million bonus this season,” Friedman wrote Wednesday. “Seventy-five per cent of his 2020?21 salary is paid. It is absolutely senseless for them to make an Eichel trade for this reason. But if things don?t get better, we are going to revisit this topic next spring.”

Eichel is a bona fide star whose talent has been wasted thus far in Buffalo. But, clearly, the Sabres are intent on trying to put the right pieces around their star 23-year-old in hopes of giving him reason to want to stay. 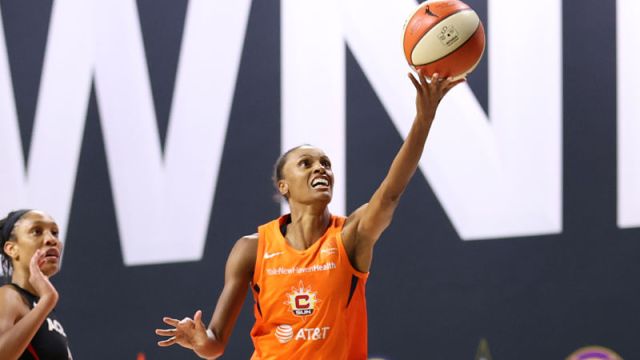 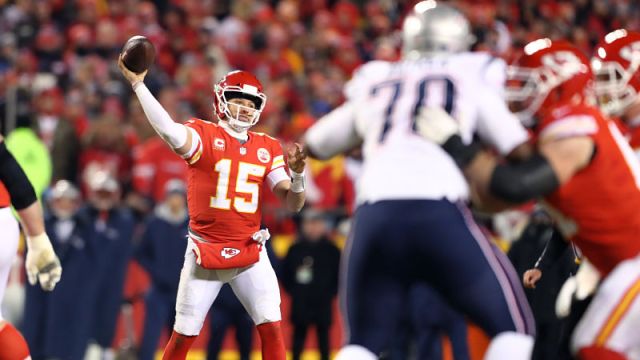