Jack Eichel has made it very clear to the Buffalo Sabres that he wants to win in the NHL, and preferably sooner rather than later.

And the team made sure to show their star they’re listening, landing one of the most coveted free agents on the market.

The Sabres on Sunday announced the signing of former Arizona Coyotes left winger to a one-year deal worth $8 million in a release.

With the move, Buffalo gains a Hart Memorial Trophy winner, NHL All-Star and former No. 1 overall pick in the 2010 draft.

Hall is the second NHL All-Star to be acquired by the Sabres, with center Eric Staal joining the team in September.

That and the opportunity to play with a center like Eichel probably made Buffalo an attractive opportunity for Hall with a number of teams courting him, but it’s worth noting his relationship with Ralph Keuger, who also coached him during his time in Edmonton.

Look out for Buffalo next season. 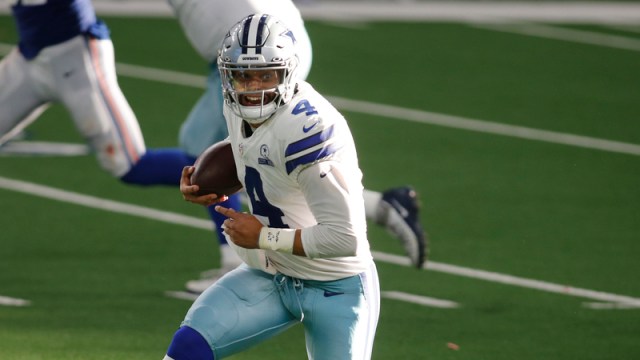 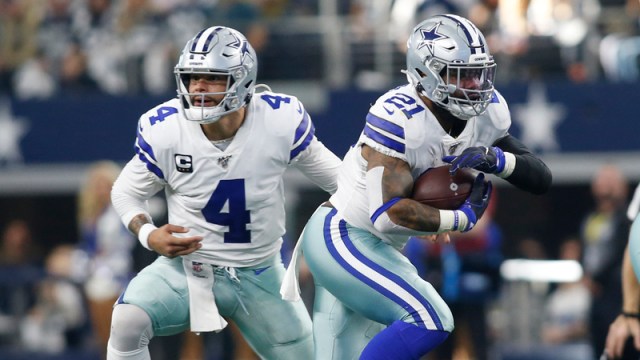