But the young defensive tackle’s positive coronavirus test further weakens what already was one of New England’s shallowest position groups.

Cowart has started all four games this season and played 38.8 percent of defensive snaps. Unless Allen — who has yet to even practice in front of reporters since joining the Patriots — is ready to return from IR, the Patriots will need another player to pick up that slack until Cowart is cleared.

The most obvious candidate is Nick Thurman.

Thurman, a member of the Patriots’ practice squad since last September, has been elevated to the 53-man roster twice this season, playing five defensive snaps against the Seattle Seahawks in Week 2 and four against the Las Vegas Raiders in Week 3.

?Nick?s a hard-working kid,” Patriots coach Bill Belichick said Tuesday morning in a video conference. “He?s played a number of different roles for us. He?s been active here a little bit this year, and he?s had an opportunity to practice with our defense, not just the scout team.”

The 25-year-old Thurman entered the NFL as an undrafted free agent out of Houston in 2019. The Seahawks game was his regular-season pro debut.

“He?s, like all of our second-year players, made significant improvement over the course of the offseason and the start of the year this year,” Belichick said. “We?ll see how it goes. I?m sure if he gets an opportunity, he?ll be ready to go.”

NFL rules allow teams to elevate practice squad players twice without signing them to the 53-man roster, but COVID-19 replacements do not count toward this total. So, even though the Patriots have exhausted Thurman’s allotted elevations, they still could call him up to fill Cowart’s spot, as they did with wide receiver Isaiah Zuber when quarterback Cam Newton tested positive ahead of their Week 4 loss to the Kansas City Chiefs.

Undrafted rookie defensive tackle Bill Murray would be another call-up candidate, but he also was placed on the reserve/COVID-19 list last week. Veteran D-tackle Xavier Williams, who was elevated in Week 1, was cut from the practice squad Oct. 2.

Cowart’s positive test prompted the postponement of New England’s Week 5 matchup with the Denver Broncos. That game now is scheduled for this Sunday afternoon at Gillette Stadium. 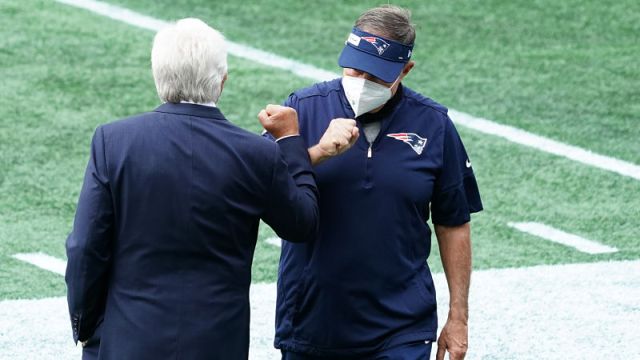 NFL Rumors: Bill Belichick Has Been ‘Vocal’ With League About COVID-19 Concerns 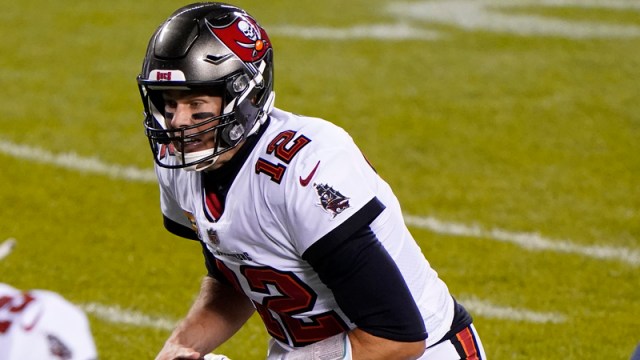