This Rex Ryan Reminder Should Give Patriots Hope For Game Vs. Chiefs - NESN.com Skip to content

Cam Newton won’t be on the field Monday night in Kansas City, leading many to believe the Patriots have no chance against the Chiefs.

Not so fast, says Rex Ryan.

New England already was faced with a tall task in visiting the reigning Super Bowl champions. That challenge will be even tougher with the absence of Newton, who tested positive for COVID-19 on Friday. Veteran quarterback Brian Hoyer is expected to be under center for the Patriots in Week 4.

This will be the second time in three weeks the Chiefs square off against a team that was forced to make a starting QB change on short notice. Rex Ryan on Sunday reminded the football world that the Los Angeles Chargers, who plugged in rookie Justin Herbert at the 11th hour in Week 2, fared pretty well against Kansas City.

“Anthony Lynn had three starting offensive linemen out. By the way, your starting quarterback, five seconds before your offense runs out (to) the field, you put a rookie in there and should’ve beat the Kansas City Chiefs,” Ryan said during the latest edition of ESPN’s “Sunday NFL Countdown.” “That’s what I’m saying. Guys, I think we’re making a big deal out of this that I don’t think we need to.”

Should Patriots fans be super confident in New England’s chances of upsetting Patrick Mahomes and Co.? No. But arguably no head coach is better at making adjustments than Bill Belichick, so it’s fair to expect a competitive contest Monday night. 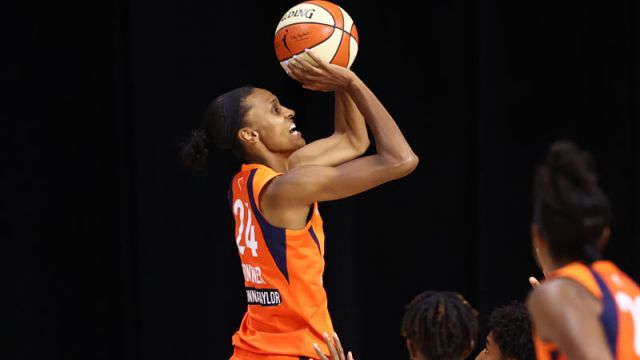 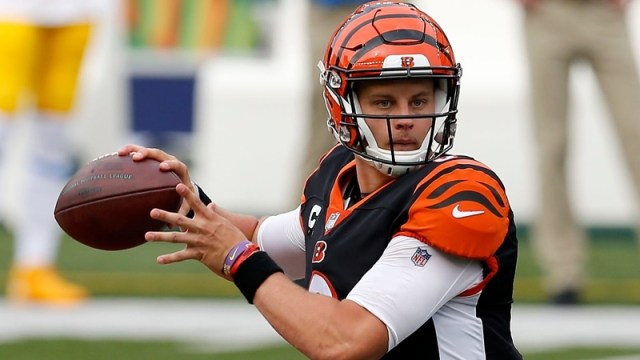