Tom Brady is facing some serious heat in wake of the Tampa Bay Buccaneers’ 20-19 loss to the Chicago Bears on Thursday night.

Not just because the Bucs quarterback seemingly lost track of downs on Tampa Bay’s final possession of the game. But also because he didn’t shake hands with Bears quarterback Nick Foles after the final whistle.

This is the second time in a week a superstar athlete has been criticized for an apparent display of poor sportsmanship, as LeBron James faced backlash Sunday night for walking off the court with the clock still running at the end of the Los Angeles Lakers’ loss to the Miami Heat in Game 3 of the NBA Finals.

So, big deal or nah?

Colin Cowherd believes everyone’s making too much of Brady’s snub, just as they made too much of James’ early exit.

“Ninety-nine percent of the time they both do it the right way. But fake humility — ‘sportsmanship above all else!’ No, winning above all else.”

Of course, one could argue Brady not shaking Foles’ hand — COVID-19 concerns aside — is classless, even if it’s ultimately not representative of his usual character. But Cowherd has no time for that argument, especially from those concerned Brady set a bad example.

“This is the NFL. I don’t care about what you’re gonna tell your kids,” Cowherd said. “Be a parent. Your kids are handling this awful pandemic. They’re doing just fine. Some of the parents aren’t. But the kids are overwhelmingly doing just fine.

“Shaking hands — LeBron James, Tom Brady, they have both been incredible ambassadors for their sports. Unbelievably gracious ambassadors for their sports. They have literally made executives at the NBA and NFL rich, they’ve made sales people rich and executives rich and other players rich, and coaches are driving Mercedes because of Brady and LeBron. And this week, they didn’t shake hands. Brady forgot what down it was, and LeBron’s had to live in a bubble for three months. Maybe they’re not in the mood. I’ve got their back.”

It’s worth noting Brady also didn’t shake Foles’ hand after the latter guided the Philadelphia Eagles to a 41-33 win over the New England Patriots in Super Bowl LII, although that likely was a product of the championship chaos rather than any ill will between the QBs. 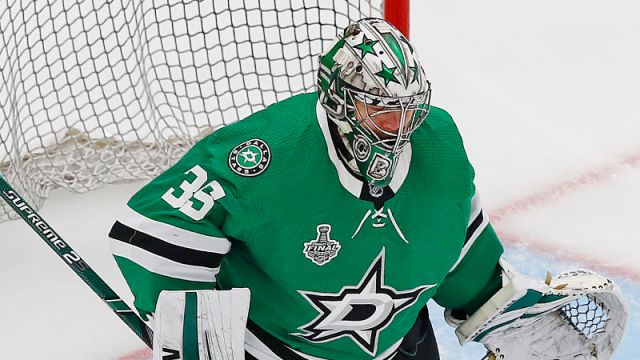 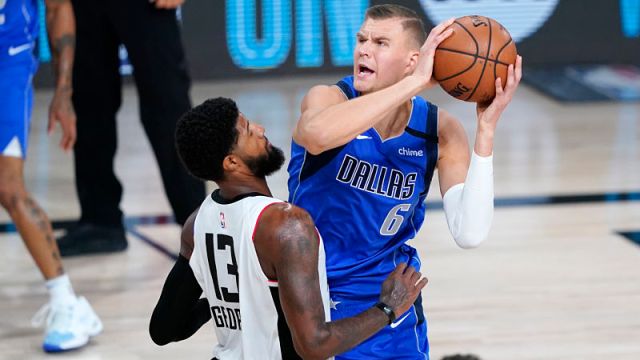