The Los Angeles Lakers put the finishing touches on a championship season with their Game 6 win over the Miami Heat. NBA Finals MVP honors were given to 35-year-old LeBron James, who became the second-oldest player in league history to claim the award. With his 28 points, 14 rebounds and 10 assists Sunday, James also became the oldest player to record a triple-double in the Finals.

Congratulatory messages for James flooded in after the Lakers notched their 17th title in franchise history. Among those who saluted the future Hall of Famer was Tom Brady, who put a spin on his current viral photo in a tweet Tuesday.

James’ Lakers likely will enter the 2020-21 NBA season — which will be the superstar’s 18th in the league — among the favorites for the next title. As for Tom Brady’s Tampa Bay Buccaneers, they clearly have some work to do if they want to become a leading Super Bowl LV contender. 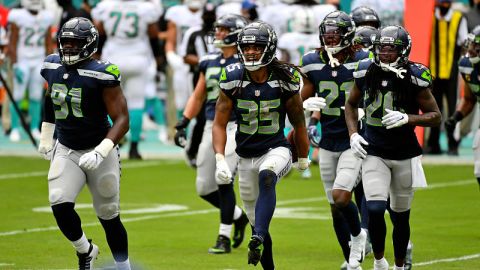