Tony Gonsolin’s start during Game 2 of the World Series lasted just 1 1/3 inning, an appearance so short we have to go back quite a ways to find one remotely close.

The Dodgers pitcher was removed Wednesday after allowing one earned run on one hit and a walk against the Tampa Bay Rays.

The Rays’ first-inning run came off the bat of Brandon Lowe, who connected on a solo blast.

Gonsolin’s outing, though, made history, and not in a good way.

It was the shortest World Series start where a pitcher wasn’t removed due to injury since 1947.

Taylor, back during Game 4 in 1947, gave up a run on two hits with a walk before being pulled. 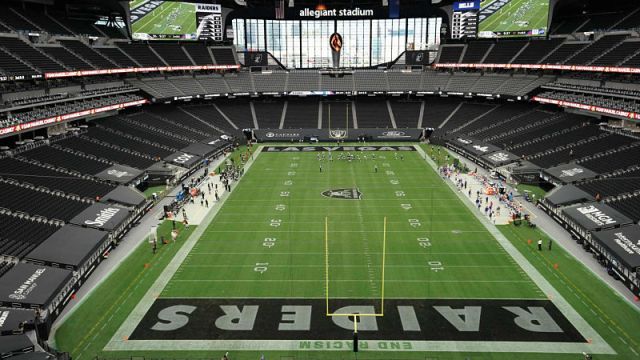 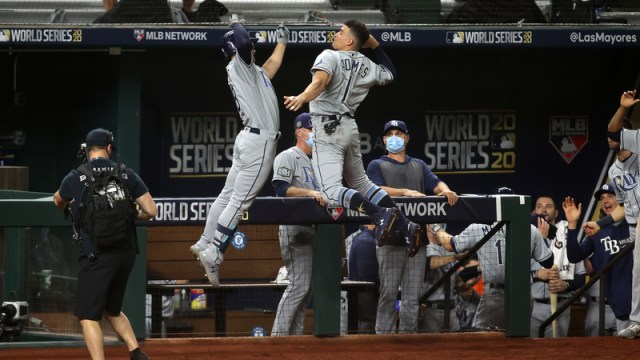