Want to know how Bruins players feel about Torey Krug? Just follow them on social media.

As you surely have heard by now, Krug on Friday left Boston to sign a seven-year deal with the St. Louis Blues. The move prompted a slew of reactions from Krug’s now-ex-teammates, including David Pastrnak, who bid his friend farewell with a simple tweet.

The B’s on Saturday made a significant move to add secondary scoring in Craig Smith. It remains to be seen how they intend to replace Krug on the blue line. 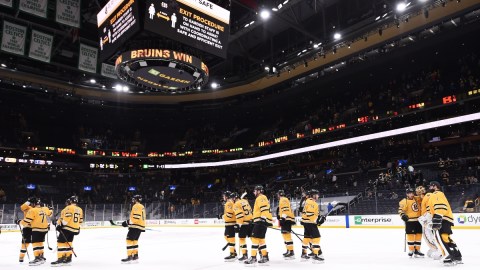 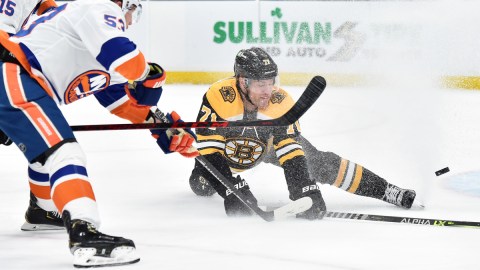