Travis Roy, who was paralyzed just 11 seconds into his first collegiate shift for the Terriers, died from complications due to being a quadriplegic.

His family confirmed the news with a statement.

“He?s been a gift to us. A gift to everybody for 25 years. There were times you?d do things with him, and it was the best hour of your day,” Keith Vanorden, Roy’s brother-in-law said, via BU. “You never knew all the effort that went into getting into his chair. But when you were with him, it was a presence unlike anything you ever experienced.”

Roy went head-first into the boards during his first game with BU in 1995. The accident left him paralyzed from the neck down.

“His story is the epitome of inspiration and courage, and he was a role model and a hero to so many people,” BU said in a statement. “Travis? work and dedication towards helping fellow spinal cord-injury survivors is nothing short of amazing. His legacy will last forever, not just within the Boston University community, but with the countless lives he has impacted across the country.”

Roy was an honorary member of the Boston Bruins and brought attention, awareness and money for paralysis. 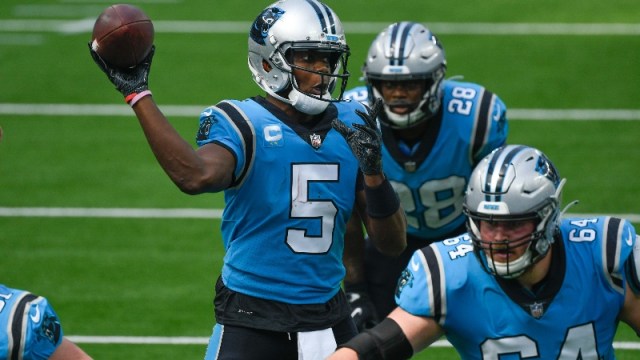 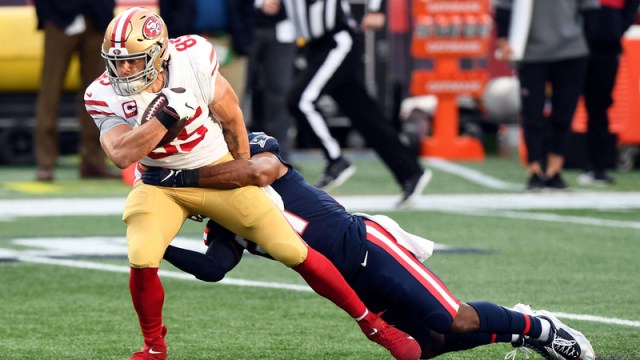