“What in the world just happened?”

Baseball fans everywhere had that exact reaction as the Tampa Bay Rays walked off with a 8-7 win during Game 4 of the World Series against the Los Angeles Dodgers.

Tampa Bay’s Brett Phillips provided the heroics, stroking his first career postseason hit with two outs in the bottom of the ninth inning. His single to right center, along with a costly Dodgers error by Chris Taylor, allowed Kevin Kiermaier to score from second before Randy Arozarena scored from first base on a fielding error.

Check out the play here:

The chaos that ensued on the field was followed by chaos on social media. Here’s what some had to say:

The Rays and Dodgers now head to a best-of-three series with each having two wins apiece. 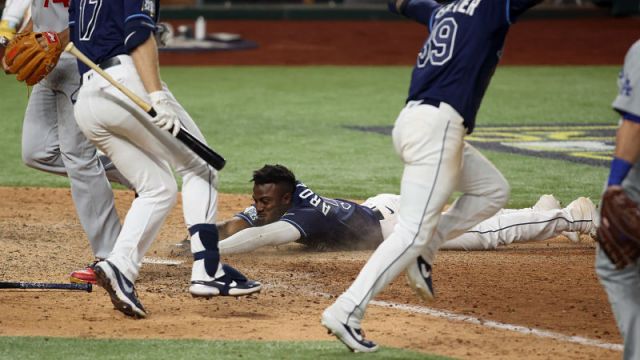 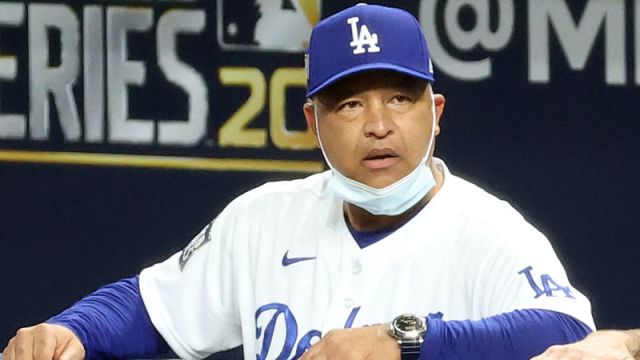