Van Dijk is facing an extended spell on the sidelines as he undergoes surgery for an injury he sustained during last weekend?s Merseyside derby.

But given the individual nature of the rehabilitation required, Klopp does not want to indicate a prospective return date for the Dutchman.

“I can understand people are interested in that,” Klopp said Friday at his pregame press conference when asked if Van Dijk had undergone surgery yet. ?Virgil was here, he?s OK. But about when the surgery will happen and stuff like this, I don?t think it makes sense that we give pretty much a time schedule every day.

?But it will be fine and will happen in an appropriate time. So, that?s it pretty much — he is as good as possible.”

On the timeframe involved for the No. 4’s return, Klopp continued: “We don?t even want to know it, to be honest. It will take time, that’s clear.

“In the end, it’s really like this: all people are different and so we should not limit that by saying ‘for him it was that long, for him it was that long.’ I think it makes sense from a specific moment in the recovery, in the rehab time, that it becomes individual because then everybody copes differently with it and each body. That?s why (there is) no need for (a timeframe).” 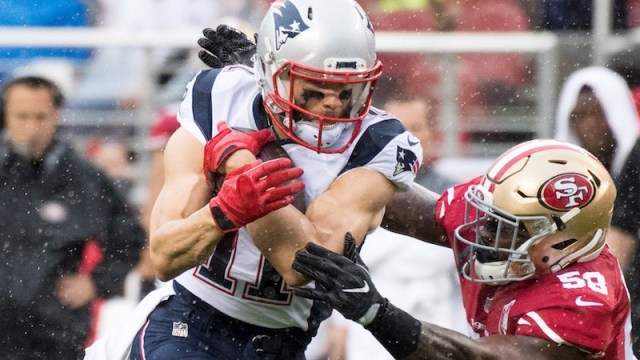 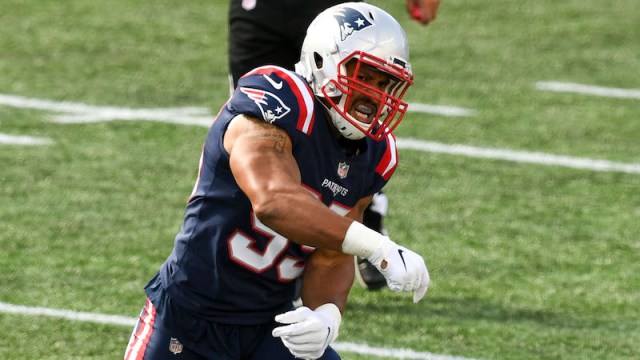