Mookie Betts had been relatively quiet at the plate Tuesday night… until the sixth inning rolled around, that is.

The Dodgers right fielder extended Los Angeles’ lead over the Tampa Bay Rays in Game 1 of Major League Baseball’s 2020 World Series with a leadoff blast over the right field wall.

Betts, by the way, if favored to win the series’ MVP award. 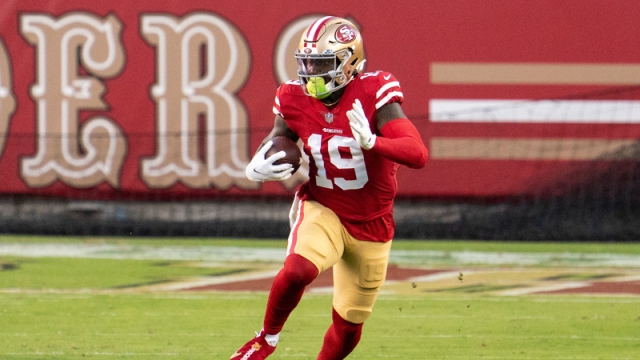 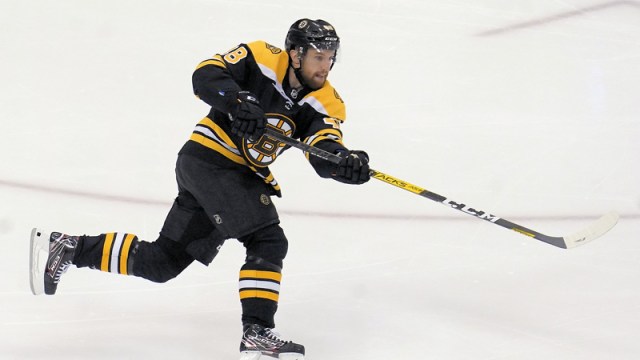