Stidham entered the game for the Patriots in the fourth quarter of their game against the Kansas City Chiefs, after a fumble in the red zone by Hoyer. It was a second consecutive trip to the red area that didn’t result in points, both due to errors by Hoyer.

Stidham made the Patriots’ move pay off quickly, leading New England down the field before connecting with N’Keal Harry for a touchdown. 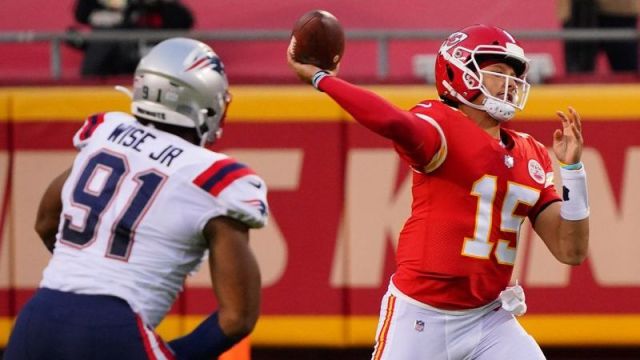 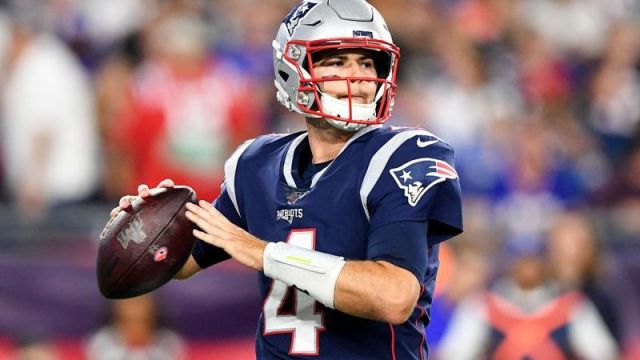