The New England Patriots officially placed Cam Newton on the reserve/COVID-19 list on Saturday after the quarterback tested positive for the coronavirus Friday night.

When can Newton return to the active roster? That depends.

The NFL’s return-to-play protocols are different for players who test positive but are asymptomatic and those who exhibit symptoms.

Here are the requirements for both groups, via the NFL’s COVID-19 handbook:

Players in both groups also must be cleared by their team’s head physician before returning.

It’s unclear whether Newton is symptomatic. If he’s not, he theoretically could return in time for New England’s Week 5 matchup against the Denver Broncos next Sunday.

If he is symptomatic, he’d be required to miss at least this week’s game against the Kansas City Chiefs (which was postponed until Monday or Tuesday) and the Broncos game. The Patriots currently have a bye in Week 6, so barring a schedule change, the earliest Newton could return to the field in this scenario would be Oct. 25 against the San Francisco 49ers.

The Patriots will be able to fill Newton’s spot on the 53-man roster with another player until the QB returns. Veteran signal-caller Brian Hoyer is expected to start against Kansas City, multiple sources told NESN.com’s Doug Kyed, with second-year pro Jarrett Stidham serving as the backup.

The 34-year-old Hoyer has started 38 career games for six different franchises, but this would be his first start in a Patriots uniform. He’s been New England’s QB2 since the start of the season, with Stidham — who made three garbage-time appearances last season as Tom Brady’s backup — sitting out the first three games as a healthy scratch. 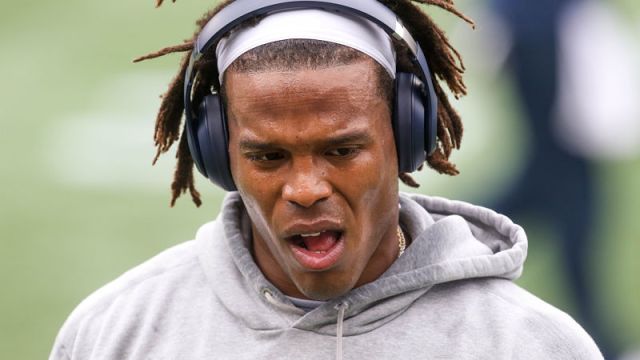 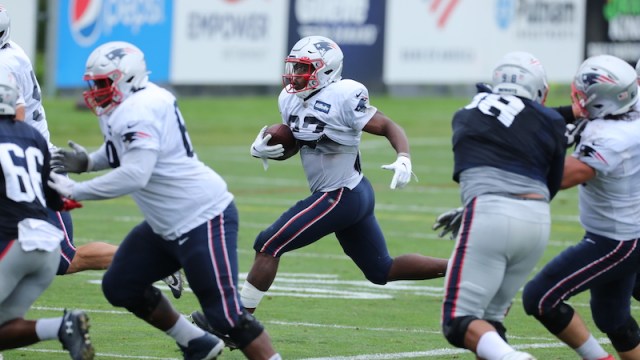 Timeline Changes For Patriots Returning Off IR After Week 4 Postponement