Apparently, Gordon Hayward has lots of fans in the NBA.

The Boston Celtics forward placed eighth in this season’s Twyman-Stokes Teammate of the Year Award voting, according to official results released Tuesday afternoon.

You can check out the full results here. 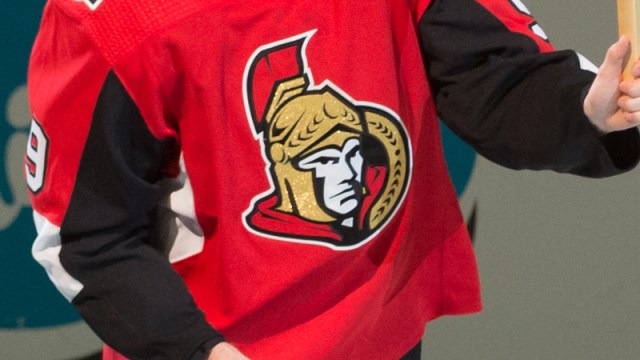 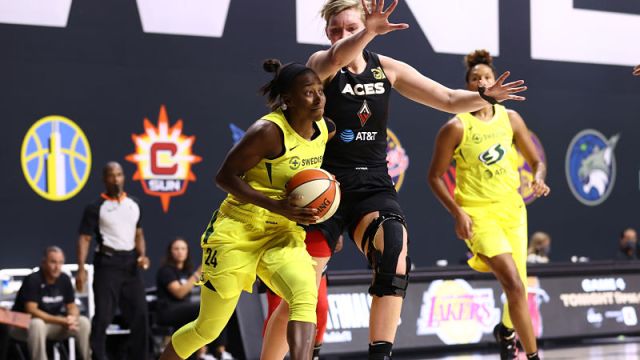