Who Patriots Could Consider 'Selling' At Next Week's NFL Trade Deadline - NESN.com Skip to content

If the New England Patriots decide to “sell” at the NFL trade deadline, that doesn’t necessarily mean they’ve given up on the 2020 season.

The Patriots have traded away big-name players in the past and still gone on to have a successful season. They dealt Richard Seymour in 2009, Logan Mankins in 2014 and Chandler Jones and Jamie Collins in 2016.

The Patriots made the postseason in 2009 and won Super Bowls in 2014 and 2016. So, whether the Patriots win or lose Week 8 against the Buffalo Bills, it’s entirely possible that they could trade away, not for, a player.

RB REX BURKHEAD
This seems unlikely, but the Patriots do have good depth at running back to the point where standout undrafted free agent J.J. Taylor has been a healthy scratch for two straight weeks. Things will get even more crowded if/when Sony Michel returns off of the injured reserve and COVID-19/reserve lists. There could be two odd-men-out among Burkhead, Taylor, Michel, Damien Harris and James White by that point.

The Patriots couldn’t get more than a late-round pick for Burkhead, but he’s a versatile running back who can contribute on all four downs. Teams with questionable running back depth who value special teams could use him.

LG JOE THUNEY
Thuney is playing on the franchise tag, and the Patriots couldn’t reach a long-term deal with versatile O-lineman over the offseason. If Thuney, the Patriots’ best blocker, leaves in free agency next offseason, the Patriots could receive a 2022 third-round compensatory pick. But that’s only if they don’t sign a player of similar caliber.

So, would they consider trading him if they could get a 2021 third-round pick or better? It helps that 2020 sixth-round picks Mike Onwenu and Justin Herron have both played well as key reserves. It doesn’t help that Thuney and Herron both are dealing with ankle injuries and that right tackle Jermaine Eluemunor is on injured reserve.

CB JC JACKSON
The smartest move would be to keep Jackson and give him a first-round tender as a restricted free agent this offseason. That would garner one of three results:

If the Patriots feel like they could receive similar compensation by trading Jackson now, then maybe they’d consider a deal.

CB STEPHON GILMORE
The Patriots will need to address Gilmore’s contract next offseason because he’s due just a $7 million salary. The Patriots borrowed money from his 2021 salary to give him a pay raise this season, so that necessitates another pay bump, a contract extension or trade once the 2020 season is over.

The Patriots could choose to accelerate that process, and Gilmore will be more valuable at midseason than he would be in the spring since his new team would be receiving eight or more additional games out of the deal. The Patriots traded away a second-round pick for wide receiver Mohamed Sanu at last year’s trade deadline. You’d think they could receive more than that for a season and a half of the 2019 NFL Defensive Player of the Year.

CB JOEJUAN WILLIAMS
Williams was expected to take on a major role as a tight end stopper this season, but that hasn’t come to fruition. The Patriots have played Darren Waller, Travis Kelce, Mike Gesicki and George Kittle so far, and Williams has been on the field for just 52 defensive snaps.

If the Patriots keep Gilmore, then perhaps they’d consider trading Williams, who hasn’t panned out so far as a 2019 second-round pick. 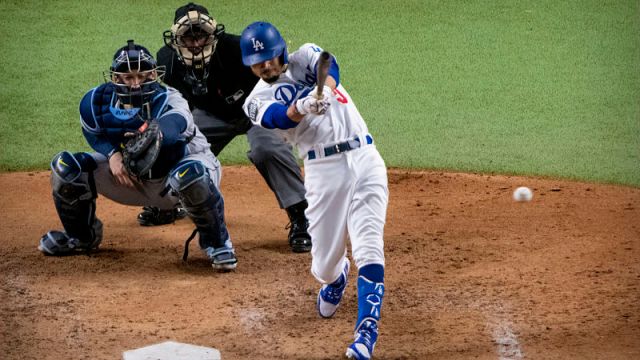 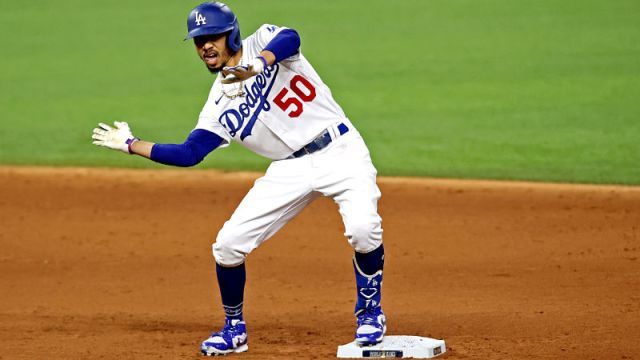