Why Bill Cowher Believes Patriots Still Are No. 1 Team In AFC East - NESN.com Skip to content

This isn’t the first time the Patriots have started a season at 2-2, but NFL fans still aren’t exactly used to seeing New England in second place in its division.

The Patriots are two games behind the Buffalo Bills for first place in the AFC East entering Week 5. New England underwent several major changes over the offseason, leaving some to wonder if Bill Belichick’s team would maintain its competitive edge moving forward.

If you ask Bill Cowher, however, the Pats still are the best team in the AFC East. He passionately argued that position Sunday on CBS’ “NFL Today.”

“The New England Patriots have won this division maybe 12, 13 times,” Cowher said. “I’m sorry, Cam Newton — if he goes one more yard (against the Seattle Seahawks in Week 2), they’re 3-0. And last week, (it’s like) they didn’t play without a quarterback and it still took the Kansas City Chiefs until the fourth quarter.

With plenty of the season left, there’s still ample time for things to shift in the AFC East. Will Cowher’s statement hold true? Only time will tell. 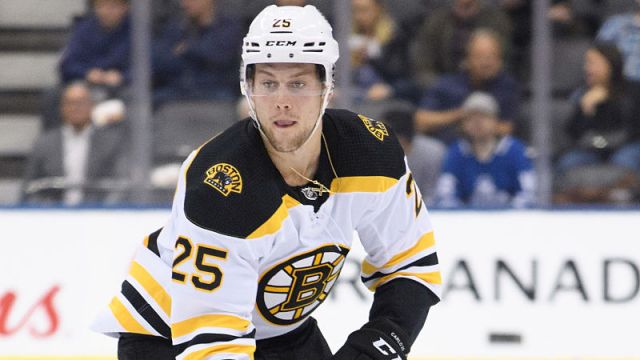 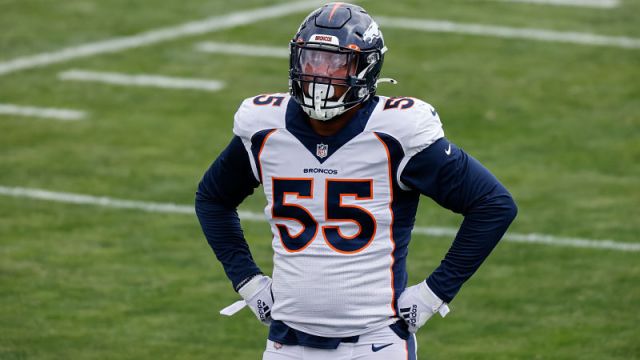