Why Patriots' Dalton Keene Played Over Devin Asiasi In Loss To 49ers - NESN.com Skip to content

The New England Patriots swapped one rookie tight end for another Sunday.

Devin Asiasi was inactive for the Patriots’ 33-6 loss to the San Francisco 49ers after appearing in each of the team’s first five games. Dalton Keene was active, breaking a streak of four consecutive healthy scratches (plus two games missed due to injury).

Patriots coach Bill Belichick was asked about the switch Monday during an interview with WEEI’s “Ordway, Merloni & Fauria.”

“I think based on the practices that (Keene) deserved a chance to play,” Belichick said.

New England traded up to select both tight ends in the third round of the 2020 NFL Draft. Asiasi — considered the more pro-ready prospect coming out of UCLA — played 81 snaps over the first five games and was not targeted in the passing game.

Keene received one target Sunday in his NFL debut, hauling in an 8-yard completion from Cam Newton midway through the third quarter.

The Virginia Tech product did not see the field on offense until more than halfway through the second quarter but wound up outpacing veteran starter Ryan Izzo, playing 24 offensive snaps to Izzo’s 23. It was the first time Izzo, who ranks second among Patriots skill players in playing time behind receiver Damiere Byrd, did not lead New England tight ends in snaps this season.

Keene’s 46 percent snap rate also was higher than Asiasi’s play-time percentage in any game this year. He ran routes on 17 of his snaps and run-blocked on seven.

Belichick was asked whether he’d consider activating both rookies in the future.

“Sure,” the coach replied. “That would require somebody else not being on the field, but yeah, definitely. Some of that?s based on practice competition, but some of it?s based on performance, as well. A guy goes out there and plays well, then he?s going to continue to get opportunities to play.

“And the player, in order to gain those opportunities, has to perform well in the opportunities that he gets, which may be practice if only one guy?s active. So that would be his opportunity to play.” 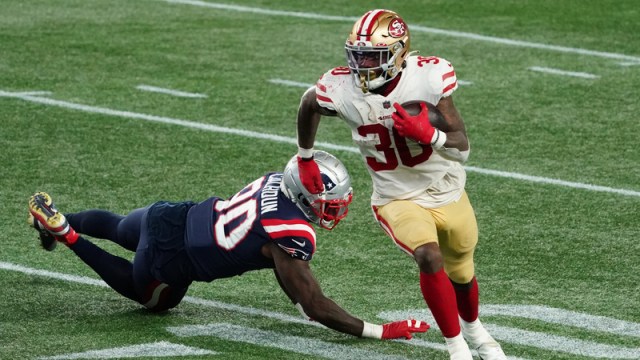 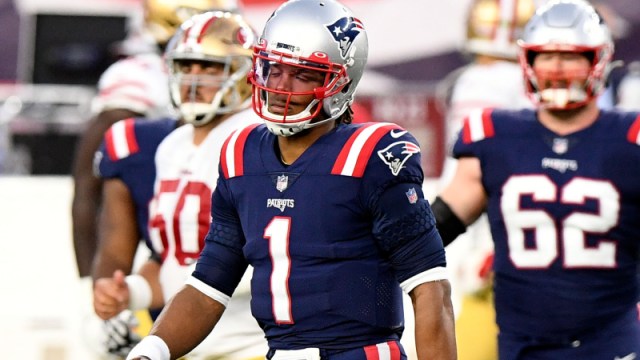