Jones has learned to read a receiver’s facial expression while in coverage. If a receiver gets a glint in his eye, then Jones knows the football is on its way.

?I try to stare at the receiver as long as I can, try to get as much information as him,” Jones said Monday. “Your eyes don?t lie and your hands don?t lie. At some point, the receiver?s gotta make that motion to go catch the ball and there?s a lot in facial expressions, so eyes get big and you can just tell that the ball is coming and try to flip your head around and try to locate the ball.?

Jones, who played safety and slot cornerback, was targeted seven times Sunday in the Patriots’ 18-12 loss to the Denver Broncos. He let up just one 16-yard catch while intercepting Broncos quarterback Drew Lock and breaking up a pass intended for Denver tight end Albert Okwuegbunam. It was one of Jones’ best performances of his five-year Patriots career.

Jones said that a wide receiver will try to trick a defensive back by getting his hands up late. But no wideout is going to win an Oscar any time soon.

?That?s about the best thing receivers can do, but your eyes can?t lie,” Jones said. “When that ball is coming, that?s just a natural instinct to put your eyes to try to zoom in on that ball, so there are guys that do a great job of showing late hands, which kind of makes it hard and difficult but when it?s facial expressions, like I said, you really can?t hide those. There would be some great actors out there that could.?

Jones’ interception was his first since the 2018 season. He’s been a valuable chess piece for the Patriots as they’ve replaced Duron Harmon and Patrick Chung in the defensive backfield. 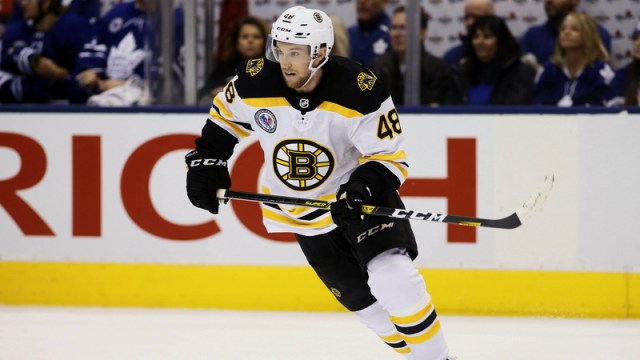 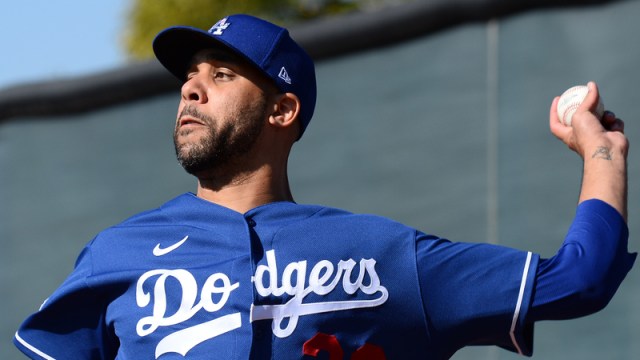