Kevan Miller will return to the Bruins for the 2020-21 season after re-signing with Boston on Friday night.

The contract is for one year and worth $1.25 million.

Miller missed all of the 2019-20 campaign due to a nagging knee injury that kept him out of the entire 2019 Stanley Cup Playoffs after twice breaking his knee cap.

And while the 32-year-old hasn’t played a game in 18 months, this signing certainly makes sense for both sides.

Miller adds size to the Bruins’ blue line at 6-foot-2 and isn’t afraid to drop the gloves. His size and physicality clearly were missed during Boston’s Cup run against the St. Louis Blues last year.

And while Miller probably won’t be what he was a few years ago due to the knee surgeries he’s undergone, if he’s healthy he can make quite the impact on the ice.

He’s had some tough luck with injuries in his career, but Miller’s been working out and rehabbing to get back on the ice — something he is itching to do.

At the end of the day, Miller is a low-risk, high-reward. The one-year deal could act as a “prove it” contract for Miller to show fans that he’s still capable of being an impact defenseman. He’ll stick up for his teammates, provide a veteran voice and use his size to his advantage.

Miller won’t replace the hole left by Torey Krug, who agreed to terms with the Blues on Friday, but he’ll certainly provide a boost for Boston in the upcoming season so long as he stays healthy.

Kevan Miller Has Simple Message For Torey Krug When Bruins, Blues Play Each Other 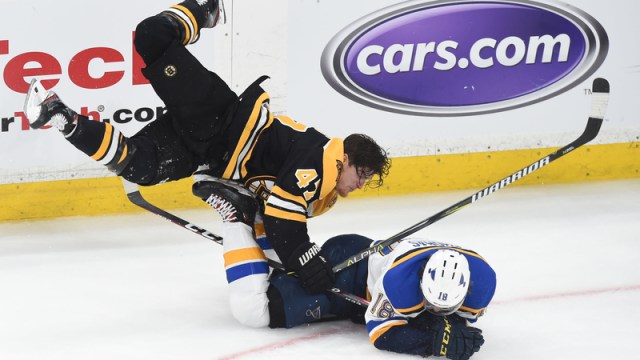 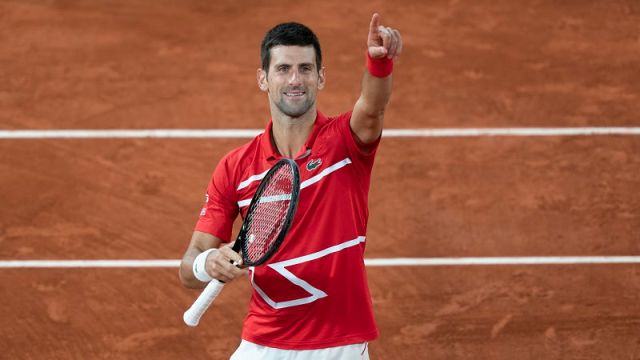