Rob Gronkowski doesn’t know how much football he has left in him, and that’s okay.

The Tampa Bay Buccaneers tight end told reporters Wednesday he hasn’t decided whether to continue his career beyond the 2020 NFL season. After one year of retirement, Gronkowski returned to the gridiron this season with the Buccaneers. His usage and production have ticked upward in recent weeks, prompting some to question how long he plans to play.

?I?m just taking it one season at a time,” Gronkowski said, per the Buccaneers. “I just came off a season of not playing for a year. I’m really just focused week in and week out on our opponent. I really haven’t thought about anything with the future at all. Really just worried about the Giants this week and taking it one week at a time.

“That will just be a discussion for another time after the season. Thinking about that stuff right now literally has nothing to do with our ultimate goal, and that’s just to win games every single week. That type of stuff — I?ll just wait until the future to think about that.”

Gronkowski is going one week at a time? Just trying to win the next game? It sounds like the “Patriot Way” remains strong with him.

Gronkowski spoke earlier this month about how much “fun” he’s having with the Buccaneers. Gronk and fun have been linked inextricably throughout his NFL career, so no one should be surprised if he decides to don the pads in 2021… assuming the Bucs, currently 5-2 and leading the NFC South, keep winning. 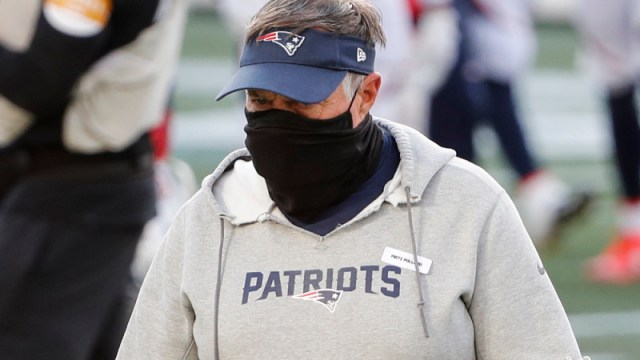 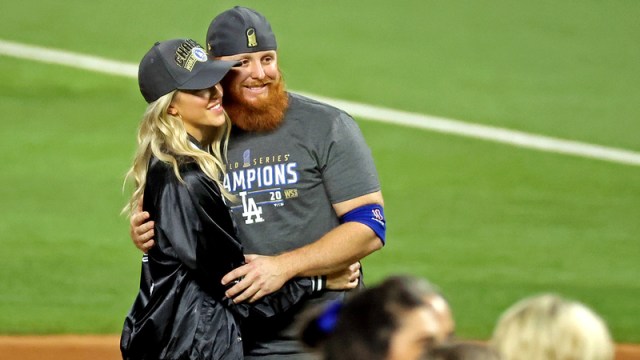 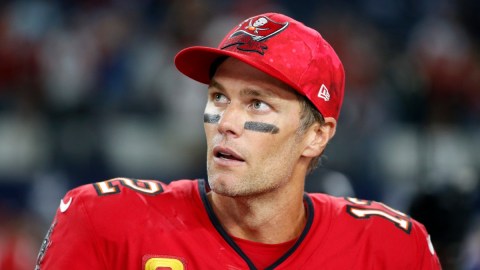