The Boston Celtics need something to take them over the top.

When Boston exited the NBA Playoffs following a Game 6 loss in the Eastern Conference finals, it was clear the Celtics relied too much on younger talent, all while dealing with injuries.

No matter how you look at it, however, changes must be made this offseason if the team looks to take advantage of this window and claim an 18th banner. And with Boston’s financial situation, would it be a good idea to bring in a familiar face to get veteran depth off the bench?

One NBA writer seems to think so.

“My guess is that you?re going to see them look pretty similar with some additional veteran depth added to the bench,” Keith Smith on Tuesday said in a conversation with NESN.

“Danny Ainge referenced it in his postseason media availability, where they know they?re not good enough, but they really believe a big part of it was they need to be healthy. He talked about how Kemba (Walker) was banged up, Gordon Hayward probably shouldn?t have been playing yet, those sorts of things. And I do think that he has a lot of belief in that, that if they were healthy they would have had a different result this year.”

It’s entirely plausible that the Celtics president of basketball operations is correct with that mentality. Especially considering how well Boston played with its full lineup prior to Hayward’s injury early in the first round of the postseason.

So, how do you add a strong veteran presence when the Celtics essentially have no room to work within their salary cap? Not to mention, a change too drastic could mess up the chemistry that made the 2019-20 group so special.

We know someone who is available for cheap, and Smith believes he’d be a good fit.

“The guy who, and he just came out and talked about how he?s healthy, is Isaiah Thomas,” Smith offered.

“He could come in and be the backup point guard for when Kemba needs a night off, you let IT start, let him kind of do his thing, and I would love to see Boston and him kind of come back and rewrite that chapter of how it ended for him with the Celtics with him kind of playing the sixth-man role. Which, if he?s healthy, him as a sixth-man scorer would be absolutely perfect for what this team needs.”

Sure, the 5-foot-9 guard’s size makes him a bit of a liability on defense, but you know he gels well with core players like Marcus Smart and Jaylen Brown, and he could have been a huge help on offense as the Celtics struggled so often to close out games down the stretch in the bubble.

Thomas already is an honorary Celtic for life after his performance in the 2017 postseason run, so if he can come off the bench on a budget, what’s the risk? 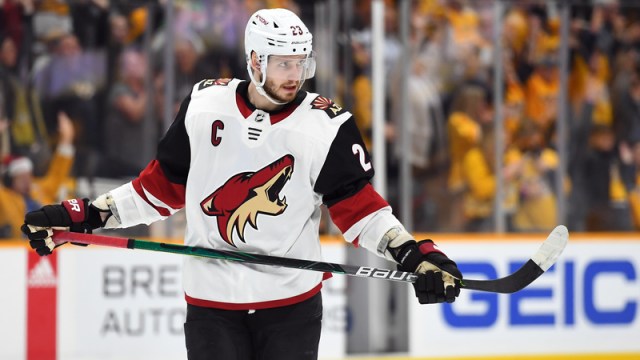 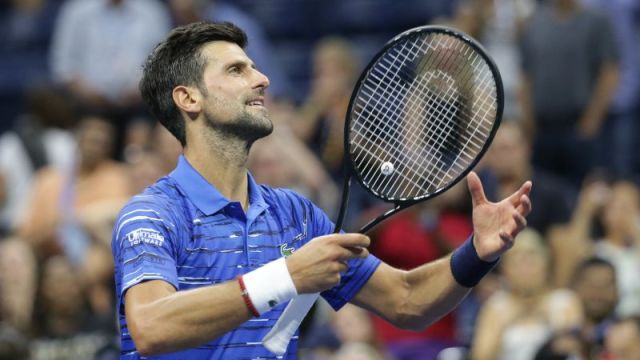