Zdeno Chara has an open mind about his future.

Matt Keator, the free-agent defenseman’s agent, told TSN’s Pierre LeBrun his client hasn’t ruled out any options amid his first bout with NHL free agency since 2006. While a number of teams reportedly reached out to Chara Friday at the start of NHL free agency, he and the Boston Bruins are in constant communication over extending their long union for another season.

?It?s a possibility,” LeBrun said Thursday on TSN’s “Insider Trading” when asked whether Chara’s return to Boston is a “slam dunk” or if he might play for another team next season. “I asked his agent Matt Keator on Thursday for an update and specifically asked, ‘Hey I?m hearing that it may not necessarily be Boston as a slam dunk if he decides to play another season.’ And Keator’s answer was, ‘Looking at all options.'”

Chara, 43, wants to continue his NHL career, preferably in Boston, where he has spent the last 14-plus years. He has played under one-year, incentive-laden contracts for the last few seasons and he and Boston must agree on another deal for him to remain in the Hub.

The NHL hasn’t announced dates for the coming season nor has it decided under what format the campaign will take place. Those also might factor into Chara’s and the Bruins’ decisions, so don’t expect the Hall of Fame-bound blueliner to choose one option for his future right away. 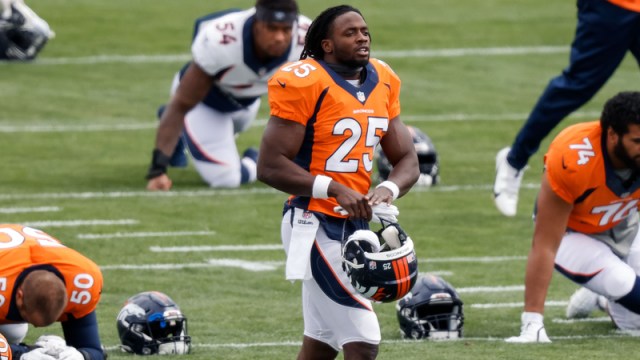 Melvin Gordon Leaves Practice Due To Illness Ahead Of Broncos-Patriots 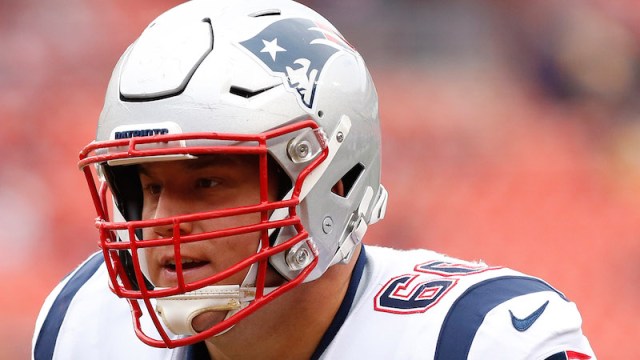