Monday brought some bad news for the San Francisco 49ers.

Garoppolo is dealing with a high ankle sprain that could have him miss at least six weeks, while Kittle’s regular season is in jeopardy with a broken bone in his foot that’s expected to keep him out eight weeks, per Schefter.

The QB suffered the ankle sprain in Week 2 and appeared to reaggravate it during Sunday’s 37-27 loss to the Seattle Seahawks.

As for Kittle, he was jumping to haul in a pass from backup quarterback Nick Mullens. The play was made, but the tight end went to the sideline with 12:36 to play.

San Francisco sits fourth in the NFC West with a 4-4 record. 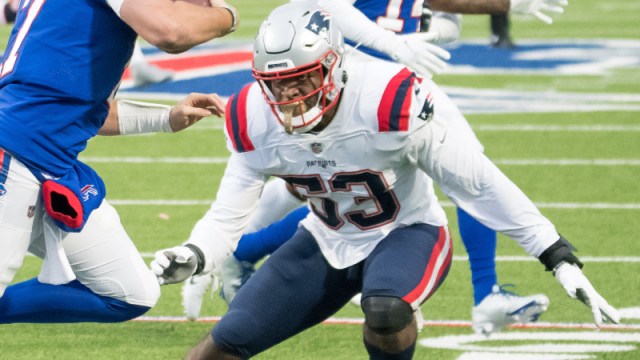 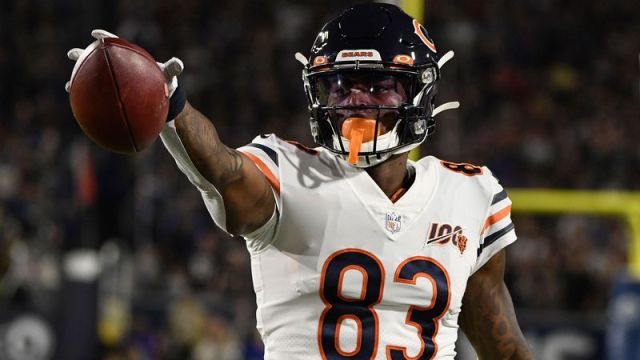