Aaron Nesmith is headed to Boston.

The Boston Celtics selected Nesmith, the Vanderbilt product, at No. 14 overall in the 2020 NBA Draft on Wednesday. It was the Celtics’ first of three first-round picks, having selections at No. 26 and 30, as well.

Boston reportedly traded the 30th pick to the Memphis Grizzlies.

And like many others had done prior, the 21-year-old broke down after hearing the news, showcasing that call from the Celtics organization was one of the highlights of his young life.

“It?s a dream come true,” Nesmith told ESPN’s Malika Andrews during The Worldwide Leader’s broadcast. “Every kid dreams of this moment since they?re like eight years old. To finally be able to sit here with my family, friends and those who mean the most to me, it?s definitely a surreal moment for sure.”

Nesmith was asked how he plans to fit in with the current Celtics roster, made up of both young talent and veteran leadership which has helped the team advance to three of the last four Eastern Conference Finals.

“You know, just every day coming in, trying to earn myself from the second I walk in through the door, instill that hard work that I?ve always had in my life and continue to move forward,” Nesmith told Andrews.

Early indications are Nesmith, one of the best shooters in the class, could be on his way to being among the fan favorites in Boston. 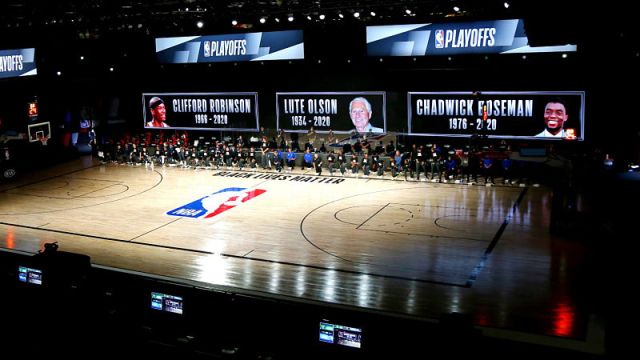 Here’s How Well No. 14 Picks In NBA Draft Have Performed Historically 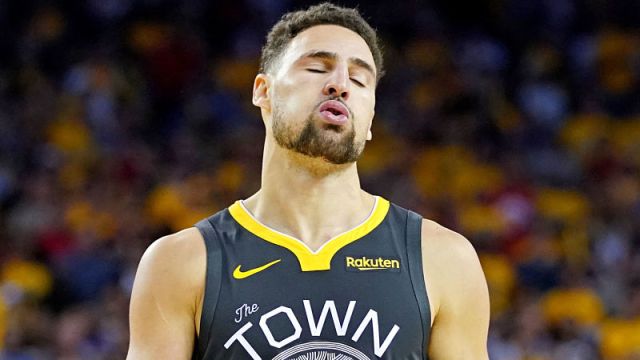