After exiting FedEx Field on a cart Sunday afternoon, the remainder of Joe Burrow’s rookie season seemingly was in jeopardy.

Well, we now have clarity, as the Bengals quarterback took it upon himself to provide an update on his situation.

Burrow went down in the third quarter of Cincinnati’s Week 11 matchup against the Washington Football Team with an apparent leg injury. The No. 1 overall pick’s left leg appeared to awkwardly bend as he sustained a low hit.

After the game, Burrow confirmed the injury is season-ending while thanking those who sent along well wishes.

Burrow over nine-plus games racked up 2,688 passing yards with 13 touchdowns and five interceptions. The LSU product also added 130 rushing yards with three scores on the ground.

The Bengals, who ultimately fell 20-9 to Washington on Sunday, replaced Burrow with 2019 fourth-rounder Ryan Finley. Cincinnati currently doesn’t have any other quarterbacks on its active roster. Fifth-year pro Brandon Allen is on the practice squad.

Cincinnati dropped to 2-7-1 on the season with its loss to Washington. 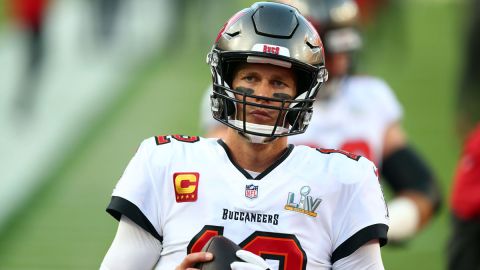