Even with the newly activated Sony Michel not dressing Sunday, Damien Harris saw an unexpectedly light workload in the New England Patriots’ Week 11 loss to the Houston Texans.

Though they boasted one of the NFL’s top run games and were facing a Texans team that ranked last in run defense, the Patriots employed a surprisingly pass-heavy attack.

The Patriots as a team ran just 24 rushing plays, their second-lowest total of the season. Quarterback Cam Newton attempted 40 passes, his second-highest mark of 2020.

Asked during a Monday interview with WEEI’s “Ordway, Merloni & Fauria” about his team’s shift away from its apparent strength, Patriots coach Bill Belichick pointed to Newton’s passing numbers.

“We had quite a bit of success throwing the ball,” Belichick said, as transcribed by WEEI.com. “We threw for almost 350 yards, so?”

Newton finished with 365 passing yards, 50 of which came on a last-second Hail Mary. Even excluding that desperation heave, Newton posted his second-highest yardage total of the season and averaged 8.1 yards per attempt, his best mark since the Seattle game in Week 2.

The bulk of Newton’s passing production (280 of his 365 yards) came in the second half.

Harris, meanwhile, carried the ball five times on the Patriots’ opening possession — which culminated in his 9-yard touchdown run — and on the first two plays of their next drive before being largely shelved. He had just four rushing attempts over the final three quarters, plus another that was wiped out by a penalty.

The Texans have allowed 160 or more rushing yards six times this season. The Patriots — who lost versatile back Rex Burkhead to a third-quarter knee injury — finished with just 86.

“Look, (the Texans) are well-coached,” Belichick said on WEEI. “They?ve got good players. They did a good job of doing some things in the running game that made it more advantageous to throw the ball. We had a lot of production throwing it.

“I mean, if we?re going to throw it for that type of production, I don?t think you want us to keep — we try to do the best can and take advantage of our opportunities. I don?t know what to tell you.” 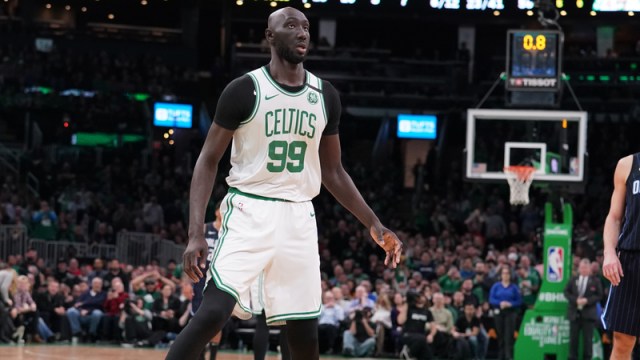 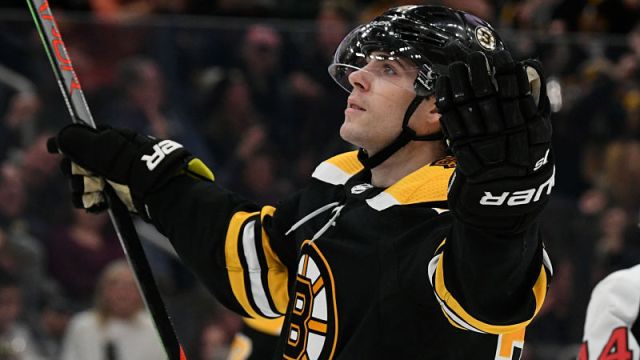