FOXBORO, Mass. — It’s been fairly well-established over the last two seasons that Steve Belichick has been calling defensive plays for the New England Patriots. Head coach Bill Belichick finally acknowledged it Sunday after the Patriots beat the Arizona Cardinals.

Bill Belichick seemingly went out of his way to mention his son is the Patriots’ defensive play-caller when asked about adjustments his team made on edge containment.

“Yeah, you identified a definite problem that came up early in the game,” Belichick said. “Kliff (Kingsbury) does a real good job of that. He does a good job of creating conflicts for the defense, putting the defense in tough spots. He did that.

“They got the ball outside, they hurt us with some outside runs, a variety of them. It was a challenge the whole game. But we played them a little better as the game went on. Steve made a couple good calls that put us in the right defense against a couple of those, as well. That was good, too.”

As recently as last season, Belichick was deflecting questions when asked who was calling defensive plays for the Patriots.

Steve Belichick moved from safeties to outside linebackers this season but seems to have taken on more of an all-encompassing role based on what players have said about the head coach’s oldest son. 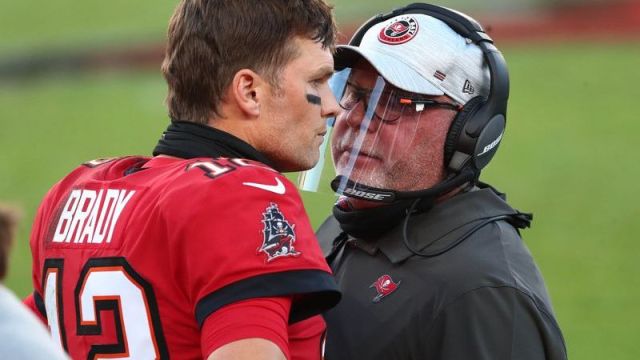 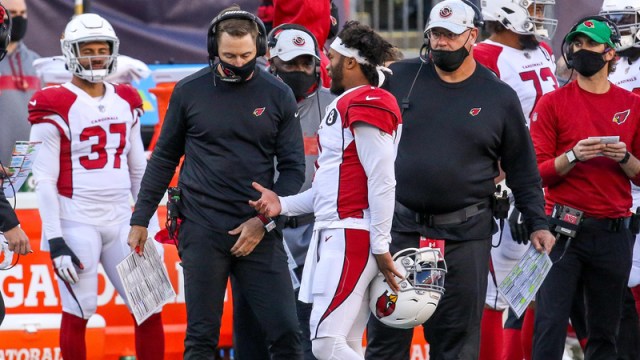