Bill Belichick is supporting Armenians in their defense against Azeri aggression in the Caucuses.

The New England Patriots head coach showed solidarity toward Armenians in the Republic of Artsakh defending themselves against drone and missile strikes by Azerbaijani forces in the region of Nagorno-Karabakh.

“To Armenians around the world, I just want to send a quick message and let you know that I stand with you during these difficult times,” Belichick said in a video posted by Berj Najarian, Belichick’s longtime right-hand man and the Patriots’ director of football/head coach administration.

“I have learned that throughout Armenian history, regardless of any adversity or tragedy, the Armenian people have continued to thrive and persevere. I hope and pray for peace, justice and the safety of the brave soldiers who are fighting for [Artsakh’s] recognition and freedom.”

Belichick went on to sign and send a petition to United States elected officials calling for the recognition of Artsakh, which is inhabited by ethnic Armenians who seek their own self-determination, but internationally recognized as a part of Azerbaijan.

Belichick has shown support for the Armenian community in the past, wearing an Armenian flag pin during the Patriots’ Super Bowl XLIX victory celebration at the White House on the 100th commemoration of the Armenian Genocide in 2015. 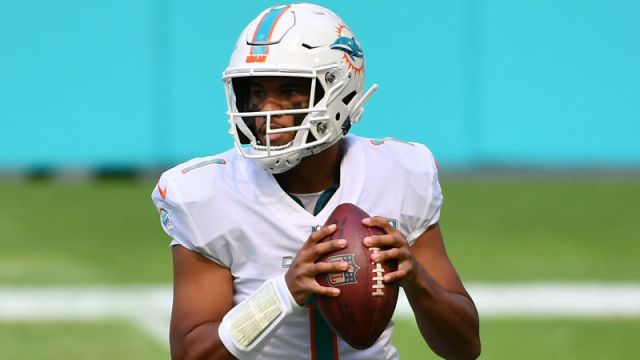 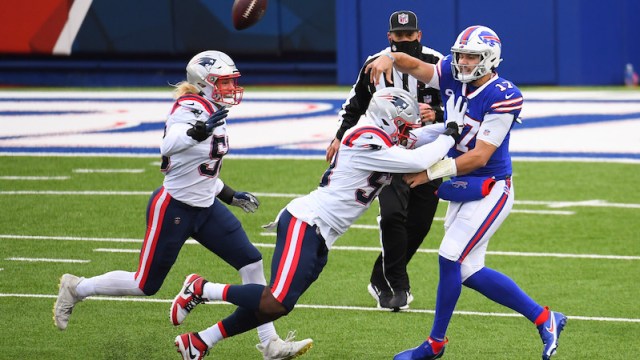