McDermott and Allen both expressed their excitement following the verdict at Orchard Park, which helped the Bills extend their lead in the division over the second-place Miami Dolphins. Buffalo leads New England by 3.5 games.

McDermott, specifically, called it an “emotional win for our entire city.”

?Yeah, it gets me emotional,” McDermott told reporters after the game. “All week long we try to go through it, one day at a time, process, process, process, but we know. We know what this game means to our fanbase, just really special.

“… A lot of work has gone into this. These wins every week don?t come easy. That?s a good football team coached by one of the best ever, if not the best ever. ? I would just say overall, for me personally, just thankful for everyone that has contributed to this. It?s never one man. I?m just thankful we can give this to our fans.”

Allen said much of the same, noting how it was good to see the Bills take down a team which has had such longstanding success against the division.

“It feels good. Obviously, win No. 6 for us. We’re 6-2 at the halfway mark, we understand that,” Allen said. “… We understood what the Patriots have meant to this division for a long time. The thing is we?re going to play them again, we?re going to see them again. And we got to prepare when we get there and be ready to play them. That?s a really good football team that we just played.

“Like I said, they don?t handle losing very well over there, they?ll find ways to pull themselves back into it with the coaching staff that they have and the type of players that they have,” Allen continued. “So, I got a lot of respect for them, Make no mistake, we played a good team tonight, but we got our job done.”

?… Just knowing the history that these guys have been through with this team, knowing what the Patriots have been able to do in this conference and things like that,” Moss told reporters. “You factor in the entire long COVID year, and everything like that, that we’ve all sacrificed to be here, and to finally get one stepping stone closer to one thing that we all want, which is the AFC East championship, it’s really big. The vibe in this locker room right now is unmatched.” 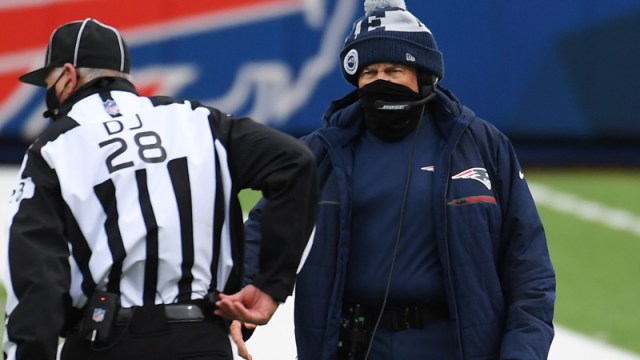 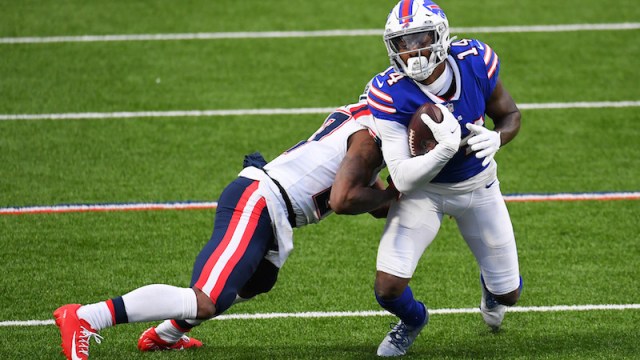