The Boston Celtics currently wait as Gordon Hayward’s decides whether or not to exercise his player option.

It’s never a simple decision, no matter how cut and dry a situation might be. Celtics head coach Brad Stevens, for one, respects the time Hayward’s taken to make his decision.

In fact, Stevens said he would be there to support the 30-year-old every step of the way.

“I’ve always said I talk to those guys all year long, and so those conversations aren’t unique,” Stevens told reporters Wednesday night, via NBC Sports Boston. “… And then as they get closer to these deadlines and these big decisions and everything else, I say, ‘If you need me, let me know.’ I mean, (Hayward) knows us. He knows me. He knows this whole situation and he weighs that against his other options. That’s part of a player option. So, that’s not too dissimilar to anything we’ve been through in the past.

“So we’ll see, again, how it plays out. But those conversations are, you know, you spend so much time together that I think it’s appropriate, from my point of view, to make yourself available if need be.”

Hayward will have to make his decision by 5 p.m. ET on Thursday, but clearly he has the support of his team (or at least, his coach). 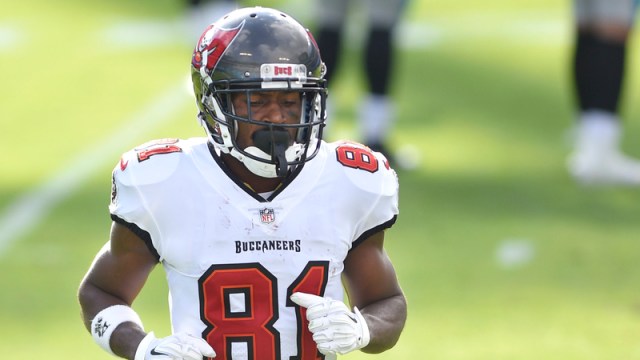 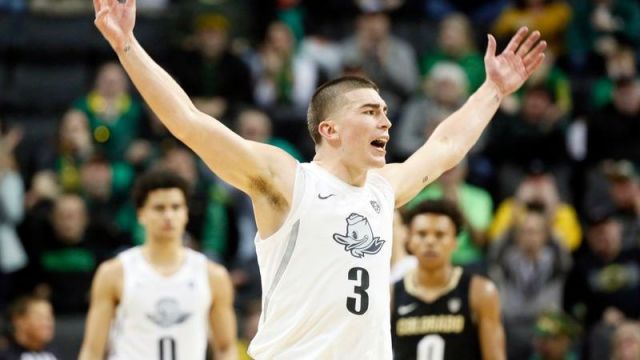