Johnny Boychuk’s six years with the Boston Bruins never will be forgotten.

The defenseman, who has spent the last six seasons with the New York Islanders, retired Wednesday due to an eye injury sustained in the 2019-20 NHL season.

Boychuk was crucial to the Bruins’ blue line en route to Boston’s 2011 Stanley Cup victory. And the B’s honored their former defenseman Wednesday on Twitter. 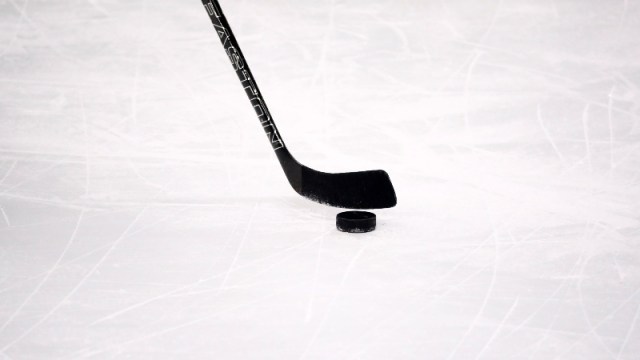 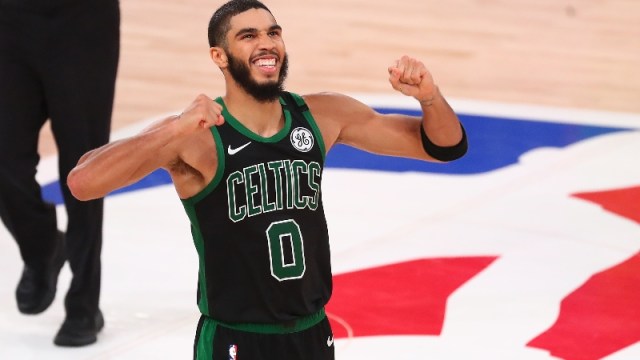