Even though Tom Brady is still throwing to him, Rob Gronkowski has not put up the same offensive numbers he did while a member of the New England Patriots.

And that’s by design.

Since joining the Tampa Bay Buccaneers ahead of this season, the future Hall of Fame tight end took on more of a blocking role in a talented receiving corps that’s gotten pretty crowded.

But on Sunday in the Buccaneers’ Week 12 loss to the Kansas City Chiefs, Gronkowski led the Bucs in receiving yards.

He had the second-most receptions behind wideout Chris Godwin, and pulled town six of seven targets for a total of 106 yards, including a 48-yard bomb from Brady.

The performance broke an undesirable streak for Gronkowski as well.

Per ESPN Stats & Info, the performance snapped a 14-game streak where the tight end was held under 100 receiving yards. This streak dates back to Dec. 9, 2018, where the Patriots fell to the Dolphins in the “Miami Miracle” game. It is his longest such streak since the first 15 games of his career.

Happy to see it. 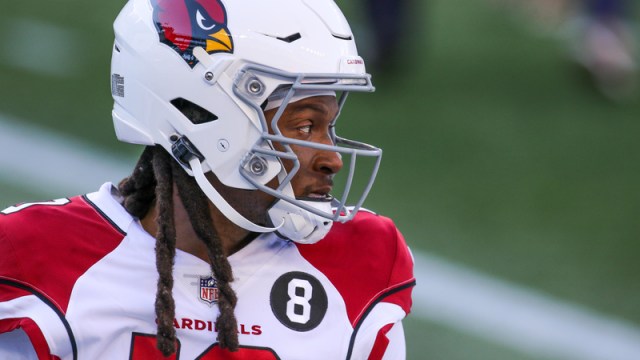 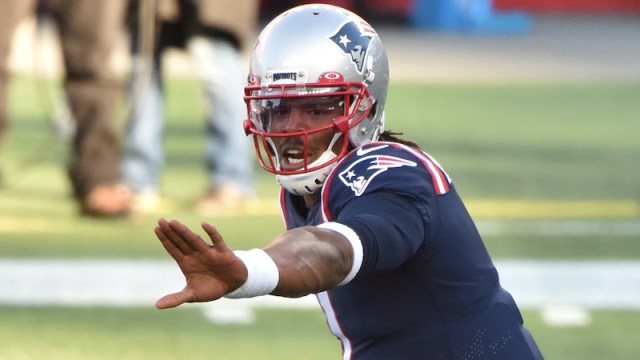