New England Patriots quarterback Cam Newton apparently believes Bill Belichick is a prophet, on top of being a future Pro Football Hall of Fame head coach and “the football whisperer.”

Newton was asked Thursday if he has any other nicknames for “Dolla Dolla Bill” Belichick other than “Staples Easy Button,” “Buffalo Wild Wings” and The Football Whisperer.”

“Those weren’t nicknames,” Newton said smiling. “That’s his reach, you know what I’m saying? As he says, I don’t want to get the number wrong, don’t quote me on this, but he always says, ‘I’ve been coaching this game a long time — 47-plus years.’ I scratch my head like, ’47 years?! Dang.’ He’s got a lot of connections in his Rolodex of numbers. I wouldn’t be surprised if God or Jesus (is) on one of those yellow pages he’s got tucked under his desk. I wouldn’t be surprised.”

Belichick, 68, actually started coaching 45 years ago with the then Baltimore Colts when he was just 23 years old. Belichick always has coached in the NFL, and he’s never taken a year off from the profession.

Having a direct line to God or Jesus would explain his unprecedented success over the last 20 years with the Patriots. 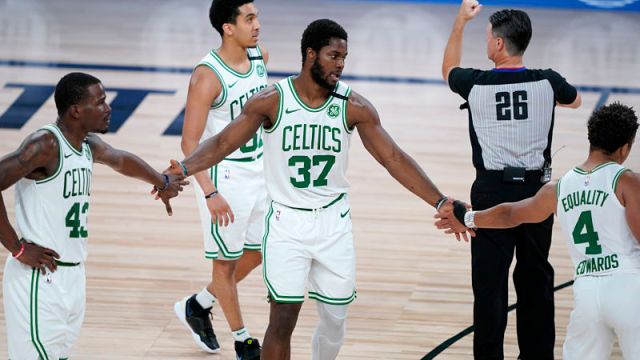 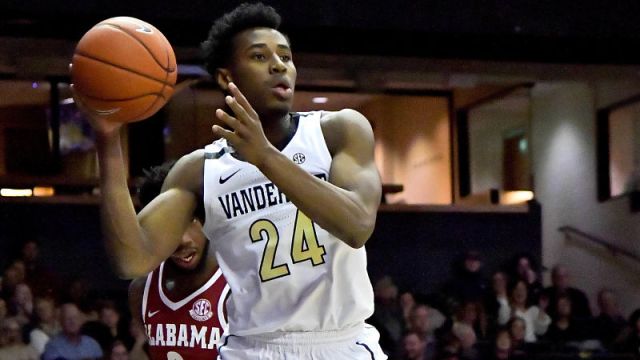