For the third consecutive week, the New England Patriots are preparing to face a team led by a young, dual-threat quarterback who can stress defenses in multiple ways.

First, it was Baltimore Ravens star Lamar Jackson. Then, Deshaun Watson of the Houston Texans. Next up: Arizona Cardinals sensation Kyler Murray, who enters Week 12 ranked 11th in the NFL in rushing yards (619) and second in rushing touchdowns (10).

That trio has a big fan in Cam Newton, one of the most accomplished rushing quarterbacks in NFL history.

“Those guys — and Kyler this week — it’s just fun to play against a guy like that, as well as knowing that the game is kind of turning to that style of quarterback who can not only attack you with the legs but (is) as potent with his legs as with his arm, as well.”

Though Newton was far from the first mobile QB to enjoy NFL success, teams increasingly have gravitated toward those types of players over the course of his 10-year pro career.

In 2010, the year before the Carolina Panthers drafted Newton first overall, five quarterbacks rushed for more than 250 yards: Michael Vick, Josh Freeman, Aaron Rodgers, David Garrard and Ryan Fitzpatrick. Only Vick topped 400, finishing with 676 in 12 games (35th-most in the NFL).

By 2019, that number had nearly doubled.

Murray, Jackson, Jones, Allen, Watson, Herbert and Mahomes all were drafted within the last four years. All seven were first-round picks — and all but Jackson went in the top 15 — illustrating the value teams now are placing on athletic, multi-talented signal-callers. (The Patriots will face Herbert next week and Allen for the second time three weeks later.)

Newton, though, doesn’t want to be viewed as the quarterback who kicked off this trend.

“Listen, this train was started way back when, when you had the Steve Youngs, the Warren Moons,” he said. “John Elway, Randall Cunningham, Michael Vick, Donovan McNabb, Kordell Stewart, to a degree. You know what I mean? So I’m not gonna sit up here and be the first person to say that I am the originator of this style of play, because that’s not true.

“There’s been a lot of quarterbacks that played way before me that have brought an element to the quarterback position that was extremely beneficial or heart-aching for defenses that try to figure out.”

Newton also doesn’t believe athleticism is a prerequisite to play quarterback in the modern NFL — though it certainly helps when trying to evade “freakish” defensive linemen who are “running, if not faster than you, (then) as fast as you.”

“You know, it’s different ways to skin a cat,” said Newton, whose nine rushing touchdowns this season are tied for third-most behind Murray and Dalvin Cook. “That’s an old cliche saying. You just got to understand the system. It just depends on what system you’re in.

“A lot of quarterbacks may not be athletic like (Jackson, Watson or Murray), but they’re still effective. And as long as you have a great understanding of what your offense is trying to do, that’s what it pretty much comes down to.”

Newton grew up idolizing the likes of Vick and Cunningham. Now, players who aspired to be him are starring at the NFL level. Jackson called Newton “the O.G.” Watson, whom Newton has mentored since high school, considers him a “big brother.”

How does Newton feel about being a role model to many in the league’s new wave of standout QBs? 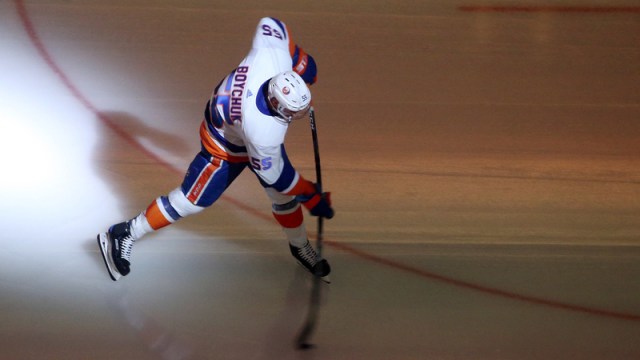 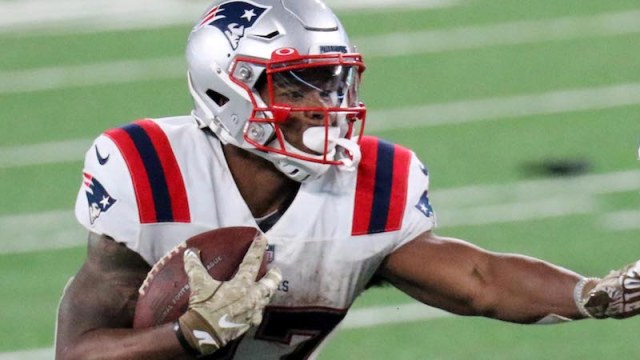 Six Things Patriots Fans Should Be Thankful For This Thanksgiving