The Boston Celtics selected Pritchard with the 26th overall pick in Wednesday’s NBA draft. Pritchard grew up in Oregon and played four years of college basketball for the Ducks.

In other words, he’s Beaver State through and through.

One of the top NBA players in Portland, Damian Lillard, appears to have had his eye on Pritchard, who he congratulated on Twitter.

We’ll see how Pritchard’s NBA career shakes out, but Lillard’s endorsement isn’t a bad one to have. 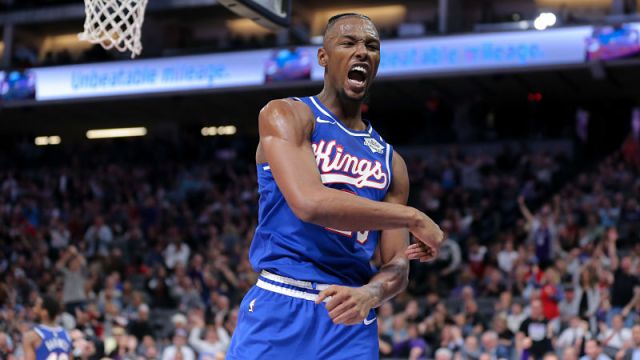 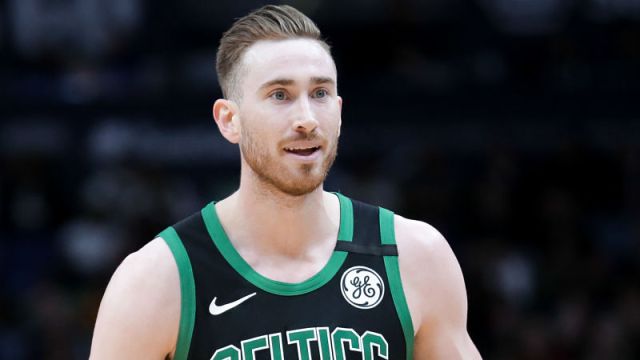