The Celtics have offered to bring back two youngsters for the 2020-21 season.

As two-way players, the duo bounced between the Celtics and their G League affiliate, the Maine Red Claws, throughout the 2019-20 season.

Fall, 24, has been a fan favorite ever since stepping foot in Boston (though his popularity began long before the C’s picked him up in the 2019 NBA Draft). He averaged just 3.3 points and 2.1 rebounds in seven games. 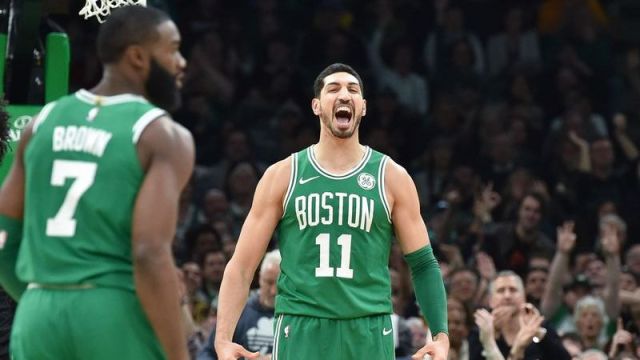 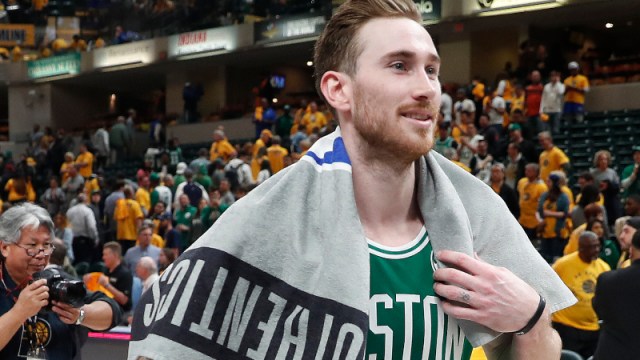