The Boston Celtics’ final first-round selection in the 2020 NBA Draft was an interesting one.

Boston selected Payton Pritchard with the No. 26 pick to wrap up Round 1 on Wednesday night. And he’s got a pretty decent resume.

The C’s also had the 30th pick, but reportedly traded that to the Memphis Grizzlies.

Pritchard, 22, was one of the top college basketball players during his senior season with Oregon. He averaged 20.5 points, 4.3 rebounds, 5.5 assists and 1.5 steals per game during the pandemic-shortened 2019-20 season.

Additionally, Pritchard was named Pac-12 Player of the Year and awarded the Bob Cousy Award as the country’s top point guard in 2020. 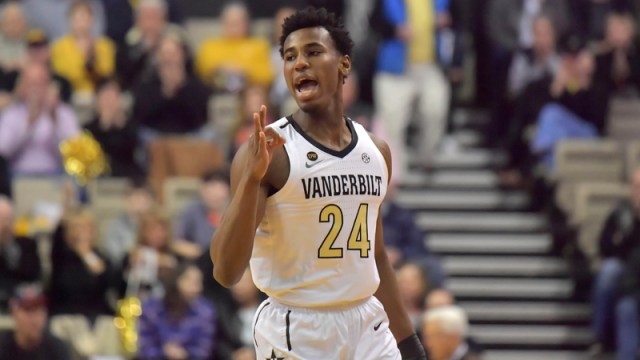