It was evident before the Major League Baseball trade deadline, when the Red Sox chief baseball officer swung several deals that look even savvier in hindsight.

It was evident during Boston’s managerial hiring process, when Bloom interviewed a number of candidates before bringing back Alex Cora, the skipper who guided the club to a World Series title in 2018.

And now, it’s evident in how the Red Sox plan to tackle free agency this offseason, as Bloom explained Wednesday during a video conference that he’s not ready to rule out talking with free agents who’ve received qualifying offers from their respective teams.

“I think it’s our responsibility to engage on everybody that could fit us,” Bloom told reporters. “Obviously when you’re talking about somebody that has a qualifying offer on them, the cost to us in signing them is greater and you have to factor that in on some level. But I don’t like ruling us out on anybody.”

(According to reports, Stroman and Gausman already have accepted their qualifying offers — worth $18.9 million over one year — from the New York Mets and San Francisco Giants, respectively.)

Still, it’s a somewhat significant revelation by Bloom. The assumption had been that Boston would steer clear of such players on the open market, as signing a free agent who received a qualifying offer would require the Red Sox to surrender a 2021 second-round draft pick and $500,000 in international bonus pool money.

Ultimately, that cost of acquisition — on top of the years and dollars the Red Sox would need to commit to the player — might be too steep, especially at a time when Boston has solid draft positioning and an apparent desire to replenish its farm system. But Bloom’s comment speaks to the creativity with which he must proceed in wake of a disappointing 2020 season.

“I think the course we chart this offseason, some of it might be based on what opportunities are there. And just how also things fit into our larger goal, which is to build a sustainable championship contender,” Bloom said Wednesday. “So that isn’t just focused on 2021. That’s also focused on longer-term opportunities, and we just want to look at everything in the context of that. Not just how it helps us now, but what it could mean for us down the road.

” … We just want to make sure that everything we do is consistent with that bigger goal.”

Surrendering valuable draft capital and flexibility on the international market might not be the prudent path for Boston when push comes to shove this winter.

Opting for a different direction won’t happen without considering alternative avenues, though, and that’s encouraging for a Red Sox front office that must improve its roster during a time of inherent uncertainty related to the COVID-19 pandemic. 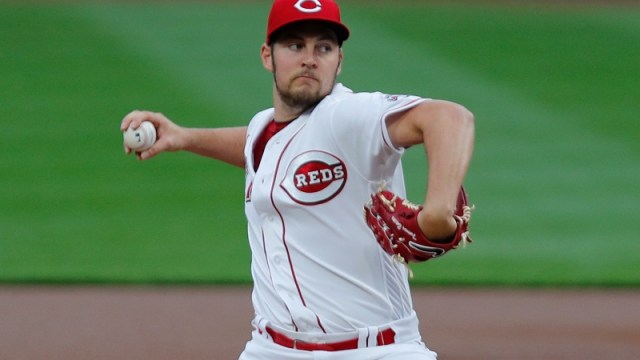 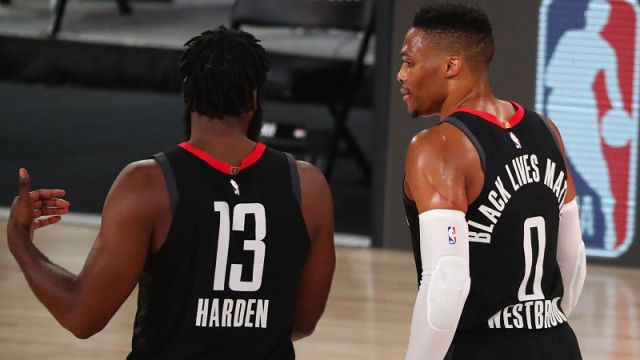