It hasn’t been the best start for the New England Patriots this season, losing four consecutive games and dropping to third in the AFC East.

The 2-5 Patriots have the opportunity to bounce back against the 0-8 New York Jets on “Monday Night Football” at MetLife Stadium. Second-year Patriot Chase Winovich was asked about the team’s mindset heading into the Week 9 contest, and what New England will do to turn it around.

He provided a very Winovich-like answer.

“I always say this, but it’s just like eating an elephant. I’d say one bite at a time,” he told 98.5 The Sports Hub’s “Zolak and Bertrand.”

He did, though, continue.

“You start looking big picture, and look at what’s going on around the league, or just around the country in general, and stuff becomes overwhelming. I think for us it really just starts with a great performance against the Jets, and just locking in to practice this week, and to our assignments and making sure we’re ready to go,” Winovich added. “You never know when that opportunity is going to knock, well, I guess we do this week and that happens to be on ‘Monday Night Football.’ So, a lot to be excited about, and looking forward to the opportunity.”

What Patriots Are Getting In Newly Acquired Wide Receiver Isaiah Ford

Winovich has seen a decline in defensive snaps over the last few weeks. Head coach Bill Belichick expressed this week that it had nothing to do with the pass rusher’s abilities, but rather each week’s gameplan.

Winovich was asked about that, as well.

“Yeah, to be honest sometimes I don’t really quite understand the gameplan, in terms of what goes into it and the snap count and all that stuff,” he said. “But that is what it is and the past three weeks have been a challenge, for sure. But it?s easy making plays for me, it?s tougher to kind of be idle while that goes on. But at the end of the day, this is a great opportunity, it?s a new week. Just to be able to go out and practice with my teammates and try to do what I can to help us win, I?m excited for it.”

We’ll see if that happens to change against the Jets. 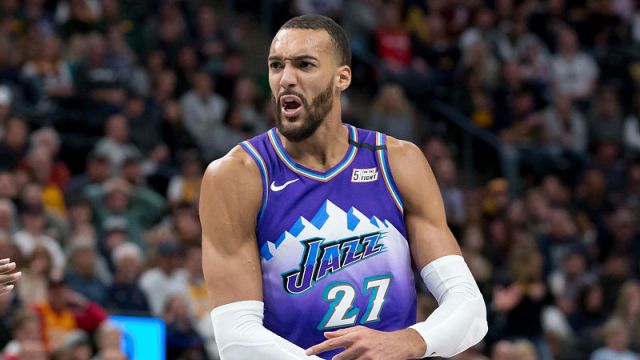 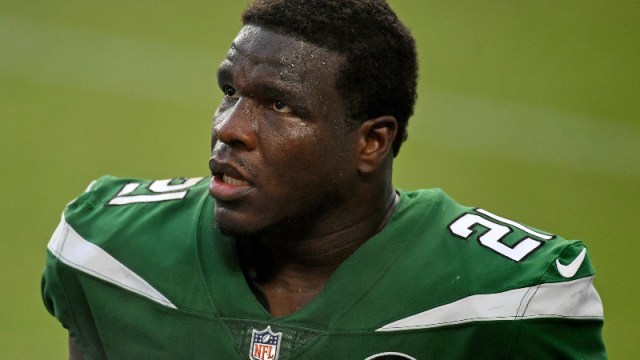