Patrick Mahomes is playing at an unprecedented level.

In less than four seasons in the NFL, including the first of his career in 2017 where he played and started in just one game, the stats and milestones he’s already earned are nothing short of impressive.

That makes Mahomes the fastest player in NFL history to throw for 100 touchdowns, accomplishing the feat in just 40 games.

If Mahomes can play this game as long as Tom Brady and Drew Brees have managed to, we have a feeling he’ll go down as the greatest to ever play quarterback. 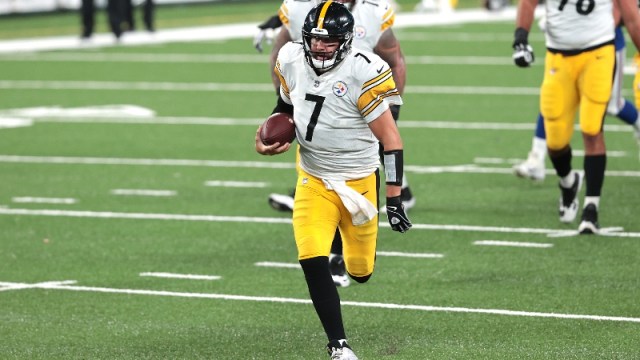 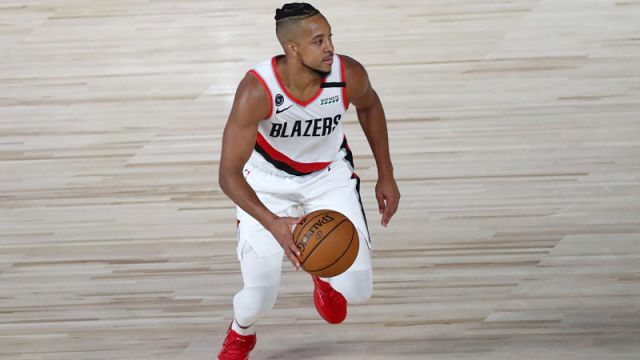 Should Celtics Consider This Hypothetical Trade For CJ McCollum?