Danny Ainge is okay with a little boredom.

The Boston Celtics president of basketball operations explained Thursday morning how the 2020 NBA Draft pleasantly surprised him, despite not going how he predicted. Ainge entered the draft expecting a flurry of trades, particularly near the top of the draft order and possibly involving the Celtics, but their failure to materialize left Aaron Nesmith available for Boston to select with the 14th pick, much to Ainge’s delight.

“It was not as eventful as we thought, but we did have some discussions about moving up and then about moving back,” Ainge said, per The Athletic’s Jay King. “But as we were watching the draft unfold and we saw that one of the guys that we identified as a player that we liked and wanted, we just hung in there, and we were fortunate that we got our guy.”

The Celtics later drafted point guard Payton Pritchard at No. 26 overall, traded pick No. 30, Desmond Bane, to the Memphis Grizzlies and selected Yam Madar in the second round at No. 47.

Celtics head coach Brad Stevens suggested Pritchard’s and Nesmith’s arrivals will address Boston’s need for outside shooting. If that happens, Ainge’s draft surprise will prove to be an enduring gift to the Celtics. 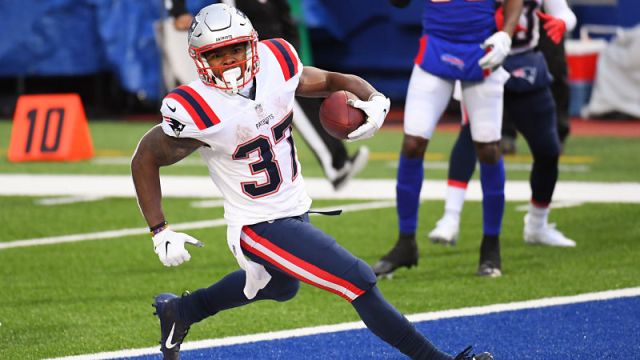 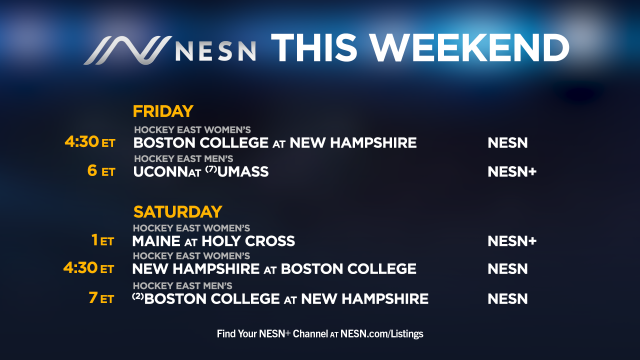