Alex Cora won’t be managing David Price next season, but the pitcher still is happy for his old skipper.

The Boston Red Sox hired Cora on Friday for their managerial vacancy. The hire sparked excited reactions from fans, Red Sox brass and, of course, players.

Earlier this year, Price was traded from the Red Sox to the Los Angeles Dodgers. But in a text to the Boston Globe’s Julian McWilliams, the veteran hurler detailed why Cora is such an impactful manager.

?AC was respected by everyone in the clubhouse,? Price told McWilliams. ?When he spoke we listened. He?s genuine and I appreciated everything he did for me and the team. Guys respond to AC well and he has a different relationship with everyone on the team.?

Price was around for both years of Cora’s first stint as Boston’s manager. And though that won’t be the case in 2021, it still sounds as though the southpaw has nothing but fond memories of Cora. 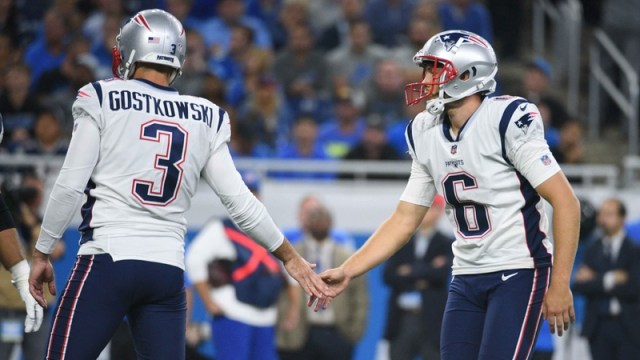 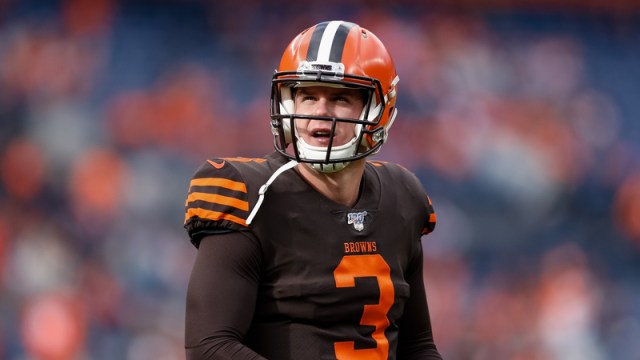