DJ LeMahieu might be the best second baseman in baseball and is about to become an unrestricted free agent. The Red Sox haven’t been able to replace Dustin Pedroia’s production at second base since injuries derailed his career.

So, Boston should go all-in on plucking LeMahieu away from the New York Yankees, right? Well, maybe, but there also is a compelling case to be made for why the Red Sox should avoid him.

LeMahieu was taken in the second round of the 2009 MLB draft by the Chicago Cubs, the team with whom he debuted in 2011. But he was traded that offseason to the Colorado Rockies, who gave him an opportunity to become the star he is today. LeMahieu took his game to another level after joining New York before the 2019 season, performing at an MVP-caliber level over two campaigns.

Whoever signs LeMahieu, who on Wednesday rejected the Yankees’ qualifying offer, likely will have to pay around $20 million per season in addition to coughing up a second-round pick and international pool money. Should the Red Sox be that team?

Why LeMahieu makes sense for Red Sox:
Well, for starters, he can absolutely rake.

LeMahieu led the National League in hitting in 2016 with a .348 average and led the American League this season with a .364 clip. His .421 on-base percentage, 1.011 OPS and 177 OPS-plus also led the league. LeMahieu, a three-time Gold Glove Award winner, also has proven he can perform in big, pressure-packed markets.

He also plays a position that has been somewhat of a blackhole for Boston in recent seasons. Even if the Red Sox were set at second, LeMahieu would be an upgrade over just about anyone.

Lastly, though his age might be worrisome for some teams, the contract he likely will fetch — we’d guess $80 million over four years, or something — shouldn’t be too outrageous. The Red Sox can afford him if they want him.

Why LeMahieu doesn’t make sense for Red Sox:
If the Red Sox were to sign LeMahieu, the writing would be on the wall for either Xander Bogaerts or Jeter Downs.

Bogaerts, considered by many the face of the Red Sox, can opt out of his current deal after the 2022 season. Downs, acquired in the Mookie Betts trade, is viewed as one of the top two prospects in Boston’s system and the potential second baseman of the future, though he also can play short.

There isn’t room on the roster for all three players. If LeMahieu came to Boston on anything more than a one-year deal, the Red Sox might have to make a difficult decision about Downs — or even Bogaerts.

There’s also the money and additional compensation to consider. Is a 32-year-old second baseman the kind of player for whom you dish out $80 million, a second-round pick and international pool money? Maybe for some teams, but it doesn’t feel like a strategy the pitching-deprived Red Sox would pursue.

Prediction: LeMahieu re-signs with the Yankees for a bunch of money … unless New York would rather trade for Francisco Lindor and move Gleyber Torres to second base. 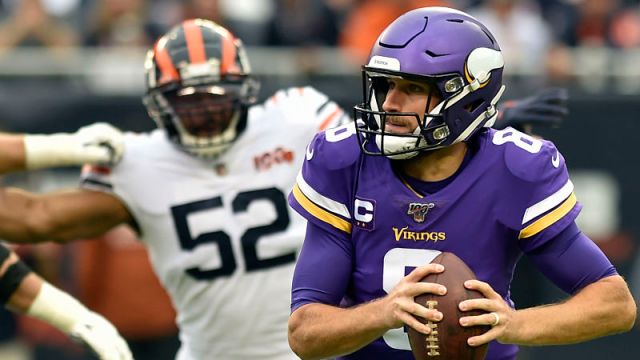 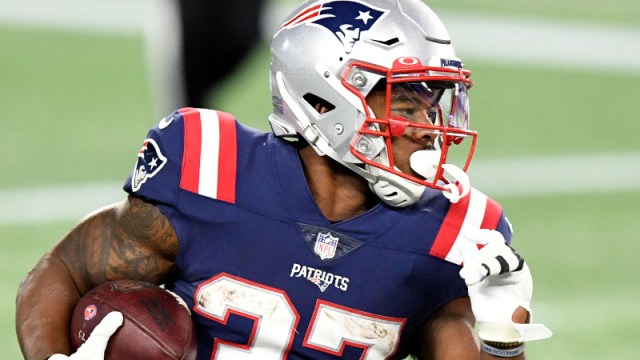