Does Cam Newton Want To Play For Patriots In 2021? QB Isn't Saying - NESN.com Skip to content

Would he be interested in returning for another Patriots campaign in 2021? Newton said during a Monday morning appearance on WEEI’s “Greg Hill Show” that he isn’t thinking that far ahead.

“Man, I have interest in winning the Arizona Cardinals game (this Sunday). How about that?” Newton said. “I mean, there?s so many things that I don?t even want to harp or dwell or even think. I think my, as the Bible says, my cupeth runeth overeth with just trying to focus on the near future rather than the far future.”

Newton completed 26 of 40 passes for 365 yards and one touchdown with no interceptions Sunday in a 27-20 road loss to the Houston Texans.

It was one of the most statistically productive games of the season for the former NFL MVP, who’s surpassed 200 passing yards in just three of his nine starts as a Patriot. The majority of his yards (280 of the 365) came after halftime, once offensive coordinator Josh McDaniels opened up the playbook to include more downfield throws.

The highlight of Newton’s afternoon was a perfectly placed 42-yard touchdown to receiver Damiere Byrd — one of the QB’s best balls of the year.

It was far from a perfect performance from Newton, who bounced a few short throws and still displays poor awareness against blitzers. But he now has gone three consecutive games without a turnover, posting passer ratings of 99.0, 114.3 and 102.6 in those outings.

Newton was asked on WEEI whether he feels comfortable yet in New England’s complex offense.

“I would say so,” Newton replied. “I think every day for me is another opportunity for me to get better. Do I know everything in this offense? No, I do not. But I?m striving to do that. Whether it?s from watching film to taking notes to asking the proper questions, that?s my job to do, and I feel as if I?m more in control than I have been. I can say that.”

At 4-6, the Patriots now likely would need to win each of their final six games to have a chance of qualifying for the playoffs. They’re scheduled to host Kyler Murray and the 6-4 Cardinals this Sunday at Gillette Stadium.

“Man, listen,” Newton said on WEEI. “The opponent changed. The way of winning does not change. Protecting the football, trying to be as physical as possible on the offensive side, controlling the line of scrimmage, having a turnover-free game and just consistently playing a sequence of great football from offense, defense and special teams.

“I think we did that some (against the Texans), but it didn?t show up enough. We?ve just got to find way to will ourselves and will ways to win the football game.? 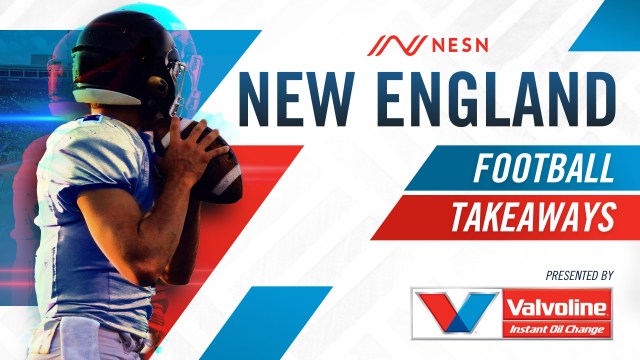 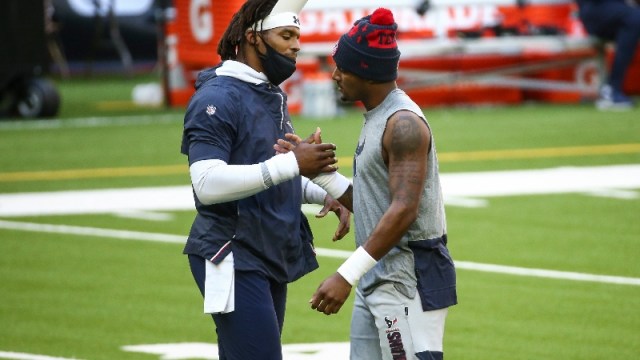